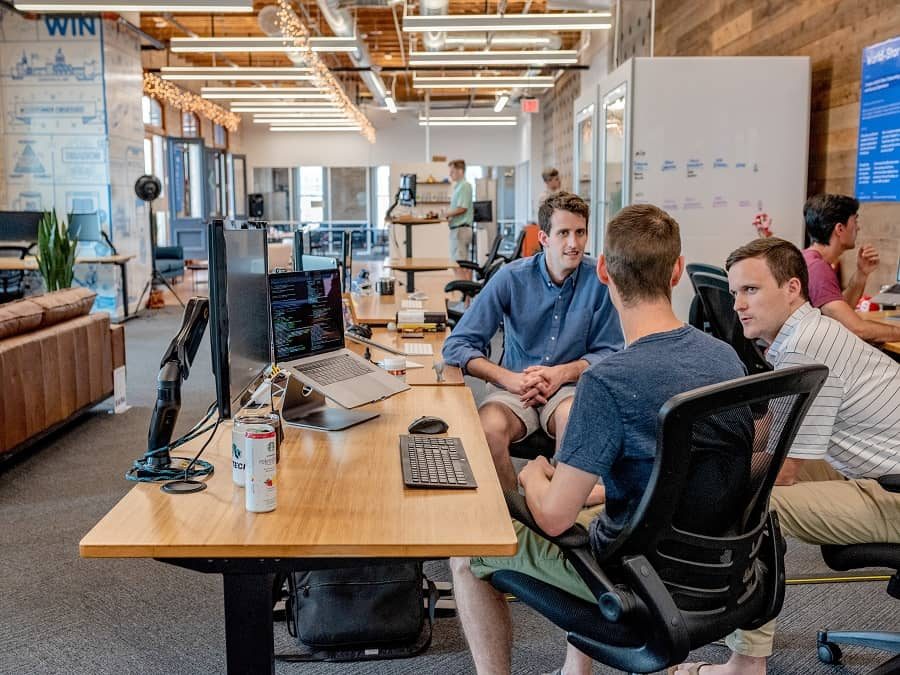 Labour would put power “in the hands of workers” by implementing the biggest expansion of employment rights in British history, Jeremy Corbyn has declared.

He promised radical action to transform everyday lives by driving up wages, improving job security and giving staff more say in how their companies are run.

Mr Corbyn announced that a Labour government would set up a Ministry for Employment Rights with the remit of improving pay and conditions of workers across the UK. It would also appoint a Secretary of State for Employment Rights and a Workers’ Protection Agency to enforce rights and standards in the workplace.

Reiterating the party’s pledge to repeal the 2016 Trade Union Act, he said unions would gain the right to organise in workplaces while union representative would be given extra protection against dismissal.

‘Power in the hands of workers’

The Labour leader received a succession of standing ovations as he outlined his plans at the TUC Congress in Brighton. He told delegates: “The next Labour government will bring about the biggest extension of rights for workers that our country has ever seen. We will put power in the hands of workers.

“For 40 years the share of the cake going to workers has been getting smaller and smaller. It’s no coincidence that the same period has seen a sustained attack on the organisations that represent workers – trade unions.

“We have witnessed a deliberate, decades-long transfer of power away from working people. The consequences are stark for all workers, whether members of a trade union or not. Pay is lower than it was a decade ago in real terms.

“Labour is on the side of the people in the real battle against the born-to-rule establishment that [Boris] Johnson represents.

“We stand for the interests of the many – the overwhelming majority who do the work and pay their taxes – not the few at the top who hoard the wealth and dodge their taxes.

“It’s Labour’s historic mission to transform people’s lives, and that transformation begins in the workplace.

“Rights only mean anything if they’re enforced. Too many employers are getting away with flouting laws. Nearly half a million people are still being paid less than the minimum wage.

“We’ll put a stop to that. We’ll create a Workers Protection Agency with the power to enter workplaces and bring prosecutions on workers’ behalf.

“If you’re a worker with a boss who makes you work extra hours for no pay or forces you into dangerous situations, you deserve a government that’s on your side and ready to step in to support you.”

After his speech, Mr Corbyn met workers who have been occupying the Harland and Wolff shipyard in Belfast and striking health workers from Lincolnshire who have been taking industrial action against the county council over a pay freeze.

He said: “These are courageous workers who are taking action to protect their jobs. In the case of Harland and Wolff, workers are protecting the whole shipbuilding industry in Belfast, which would otherwise be condemned to the history books and replaced with apartments and a museum of shipbuilding.

“I was very moved by the passion of experienced health workers who care so deeply for the communities they serve, but who see first hand the damaging effects of austerity.

“I was honoured to meet and stand alongside these striking trade union members, all of them full of determination and dedication to their profession.

“Labour will treat our workers with the respect they deserve and will be on their side, not the side of asset strippers and austerity.”