Is Your Workplace Prepared for Coronavirus?

Is Your Workplace Prepared for Coronavirus? 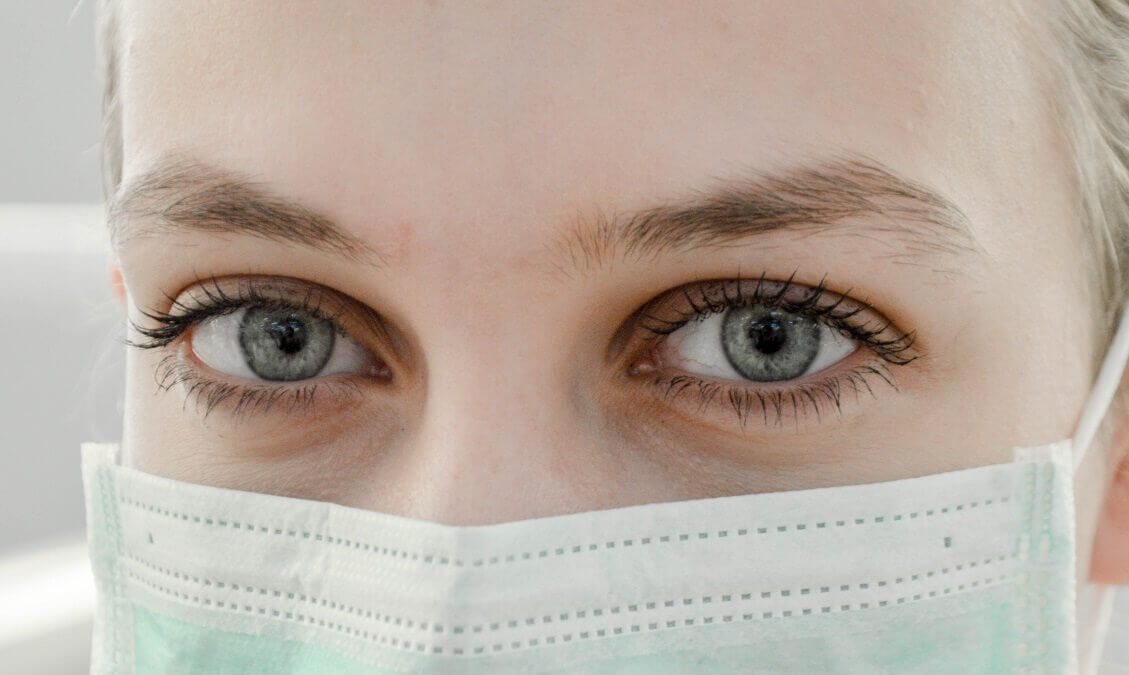 The Workers Union is sending a stark ‘be prepared’ message to its members as Coronavirus (Covid 19) continues to spread. Recent cases have been reported in countries such as the UK, Italy and Germany, with many experts fearing the outbreak will become a global pandemic.

Coronaviruses are a family of viruses that, historically, have only affected animals. Seven of them have jumped the species-divide and infected humans, and three strains – including Covid 19 – are genuine killers. Of the confirmed cases of ‘19’, 20 percent have been classified as critical or severe, with the current death toll standing at 2,841.

The Workers Union polled its members about employer responses to the outbreak. The results were startling:

The results suggest there’s a genuine problem with UK plc’s response to the situation. What’s more, the lack of initiative points to an increased risk of swollen unemployment queues, as firms either redeploy resources elsewhere or downsize on the basis of reduced economic activity. This is not scaremongering. This is not naivety – it’s happening now, and it will continue to happen until a vaccination is found, so get used to the new reality. The headlines tell their own story:

Johnathan Morgan, the chief economic affairs spokesman for The Workers Union, said: ‘What we’ve uncovered should raise genuine concerns in workplaces up and down the country. Workers should be asking themselves, ‘would I go to work?’ in situations where flu-like symptoms have been reported or foreign travel is involved. We believe that the most important assets a company possesses are the hard-working people that turn up day after to do the best job that they can. It’s shameful that some companies are focusing more on their bottom line than the health and wellbeing of their staff. Let’s do our bit to get this under control and minimise the risk that company chiefs start to worry about head count. We’ll be working with our members to ensure they get the necessary information to carry on doing their jobs with confidence. We’ll also be speaking to government about making coronavirus information more widely available.’