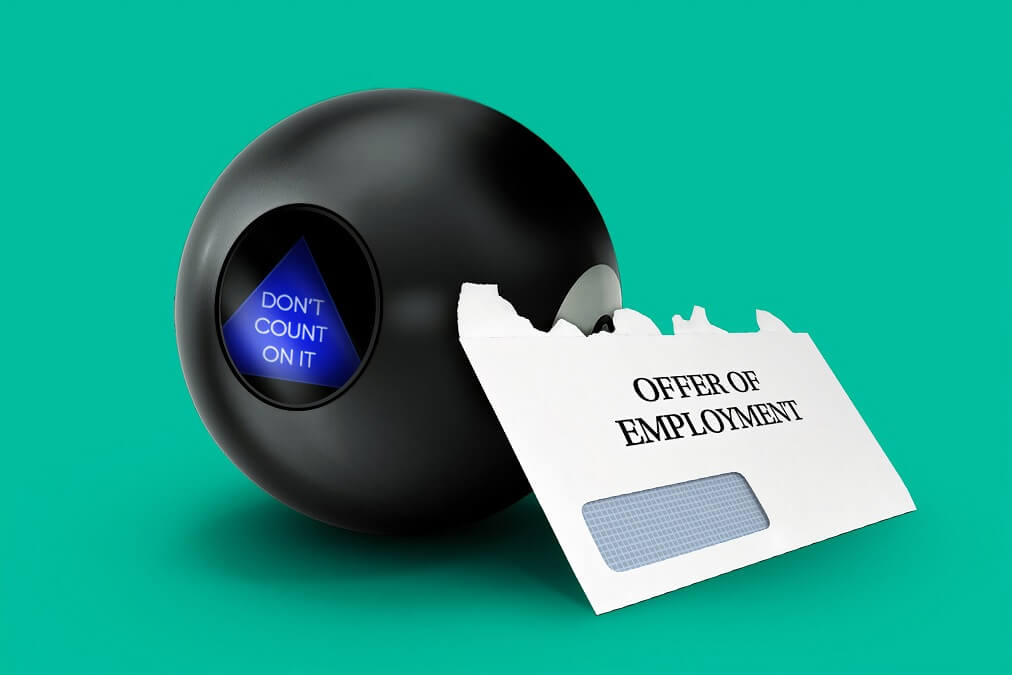 The Workers Union has declared its support for an emergency package of measures designed to protect jobs and industry.

The news came as a wave of high street names announced mass redundancies. Amongst the businesses affected were Easy Jet, Harrods and Upper Crust.

It’s thought that the redundancies are related to difficult trading conditions in the wake of the Coronavirus pandemic.

SSP, who own Upper Crust, are planning to shed 5,000 jobs – including some at the company’s headquarters. Meanwhile, Arcadia – whose marquee names include Miss Selfridge and Burton – will cut 500 of its 2,500 head office roles.

Elsewhere, the aerospace sector fared little better, with Easy Jet opting to close its bases at Newcastle, Stansted and Southend. Airbus staff will also feel the effects of COVID-19, after the company confirmed that it plans axe 15,000 jobs.

The General Secretary for The Workers Union, Colin Mahoney said: ‘These are worrying times for employees. Businesses are looking to make ‘efficiency savings’ as the COVID fall-out bites and the prospects for some sectors looks grim.

‘We’ve been consistently warning the government that the furlough scheme will not protect jobs in the long-term. Once the money tap is turned off, company chiefs will look to alleviate pressure by driving down costs. In the current climate, that spells bad news for British business, bad news for workers and bad news for our economic prospects.

‘We understand that something has to give and senior execs cannot be held responsible for an exceptional set of circumstances. That said, we’d encourage the government to consider stimulating the economy with a cash injection that provides some surety against mass unemployment. This could be a programme of investing in public services, as well as giving businesses access to additional hardship funds.

‘It won’t be easy to navigate our way out of this crisis, but with sufficient political will we can overcome the challenges. Now is the time for the government to repay their debt to the working people of this country by delivering lasting solutions.’