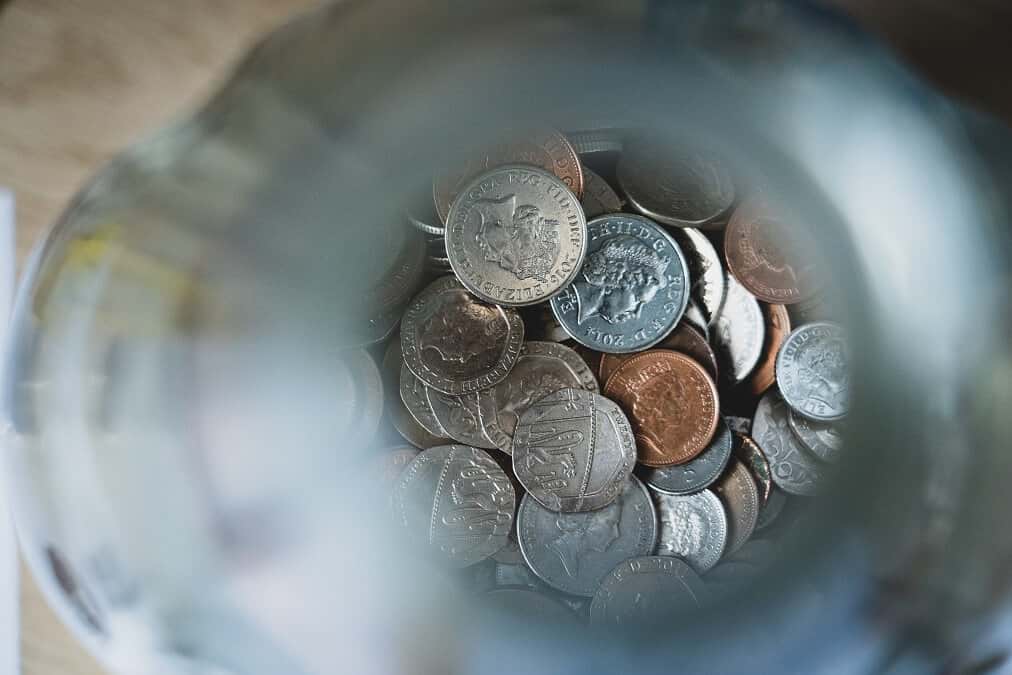 The Workers Union statement about the future of the economy

The British Chambers of Commerce (BCC) have issued a warning about the future of the economy.

The BCC said that 29 percent of businesses in a survey of 7,400 firms planned to slash jobs over the next three months.

The news comes as the government starts to withdraw state support for business through the furlough scheme.

Meanwhile, the Office for Budget Responsibility (OBR) said that winding up furlough could see 12 percent of the working population jobless by Christmas. The OBR’s comments were issued after official figures revealed the UK made a slow return to growth. The gross domestic product (GDP) rose by 1.8 percent – much weaker than the 5.5 percent forecast by City analysts.

The Workers Union’s general secretary, Colin Mahoney said: ‘These are worrying times for our members and workers up and down the country. Bailing out business with extraordinary borrowing was painful, but a necessary step. Now we face a long, hard climb out of an economic black hole. One thing is for sure: we will not encourage growth, preserve living standards and avoid mass unemployment by returning to austerity measures.’

Mr Mahoney went on to praise the government for some of its spending initiatives including the additional £3 billion for the NHS to make our health service battle ready for the coming winter months. However, he urged them to do more.

‘The news from the BCC and the OBR is bad, but it is not terminal. In recent weeks we have seen the Chancellor of the Exchequer, Rishi Sunak, make swingeing cuts to VAT. We have also seen the government make bold pronouncements about investing in construction to try and build our way out of trouble. All of this makes sense, but it does not go far enough.

‘We need the Tories to step up and invest in skills, jobs, tech and industry. Without significant injections of cash and innovation, we could be back to the dark days of the early 80s. Given all that working people have endured in recent times, that would be the final insult.’