Has Bojo Lost His Mojo?

Has Bojo Lost His Mojo? 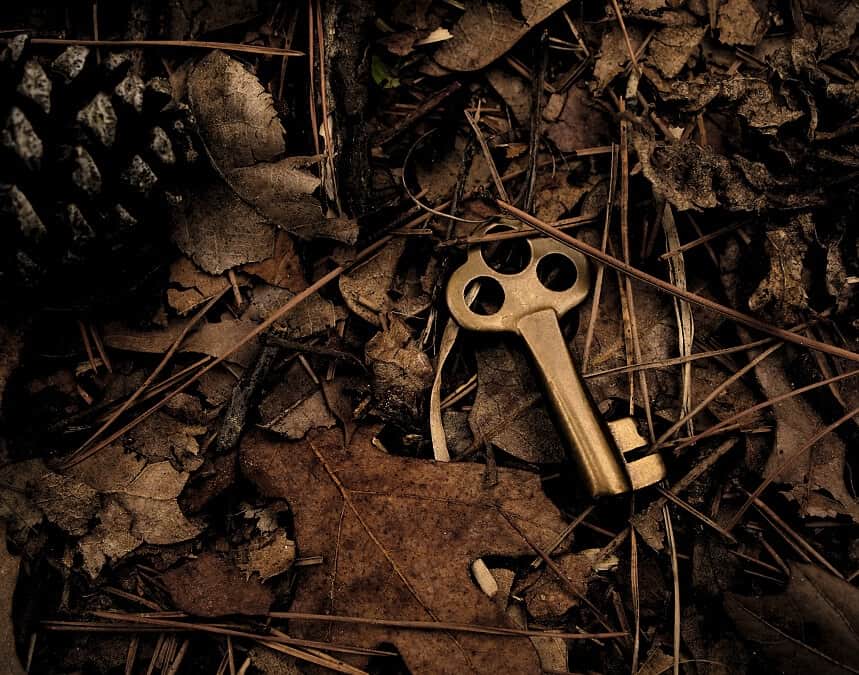 Has Bojo Lost His Mojo

The PM has built his key reputation on ‘taking back control’ but does chaos in the country mean the ‘Boris myth’ is starting to unravel. Has Bojo lost his Mojo?

Politics, it is claimed, is like a magician’s cabinet. Nobody notices the rabbit disappearing because everyone’s listening to the conjuror’s patter, in this instance Bojo (Boris Johnson).

For conjuror read elected representatives. Real issues are quickly obscured underneath a fleshy hail of smiling promises. Livelihoods are considered expendable, while the ‘key wealth creators’ are allowed to pay miniscule tax bills. Scoundrels emerge from their last refuge to damn progressive solutions as ‘anti-British’.

At least, that’s the usual narrative. But it’s also true that some crises are so great that normal rules are suspended. The Coronavirus pandemic is one such crisis. In the last six months, the people of this country have endured more than their fair share of hardship. Lockdown restrictions, part-time hours, redundancies and school closures have weighed heavily on the state of the nation. Mental health, domestic violence and sudden joblessness are growing issues.

In times like these, the conjuror finds it much more difficult to distract his audience thus losing his key mojo. The tried and tested techniques fail to work while the river of rhetoric runs dry. People dissect every word, every nuance of expression for answers, for somewhere to pin their hope.

For Boris Johnson, this realisation must be painfully acute. Recent stories claim that helming the ship in rough weather is wearing him down. A few days ago he was forced to admit that the changes to the lockdown rules are ‘confusing’. There are dark rumours of growing unrest on the Tory backbenches. And all of this plays out while the country fights an invisible war against a microscopic opponent.

Boris Johnson is clearly an articulate and charismatic leader. A man who may have found a way to negotiate calmer seas simply by roaring ‘tally-ho’ and encouraging those below decks to roll up their sleeves. It’s a strategy that depends on the slings and arrows of outrageous fortune pointing elsewhere.

Mr Johnson has not been so fortunate. COVID has torpedoed his premiership by highlighting a lack of consistent decision-making. The failure to lockdown early and the test and tracing debacle looms large on his charge sheet.

The Workers Union has long held the view that consistent messaging and a clear strategy is the only way to turn the tide of the pandemic. This must run right through from the top of government down to the parish newsletter. Everybody has a stake in it and everybody needs to get on board. The PM now has clear choice in the front of him: either he provides the consistent leadership required to steer us out of the crisis, or the country sinks even deeper into chaos.

We believe he has the skills to take people with him. If he finds a way to do it, we will support him throughout the tough times ahead. If not, he shouldn’t be surprised when the people of this country hold his government to account.