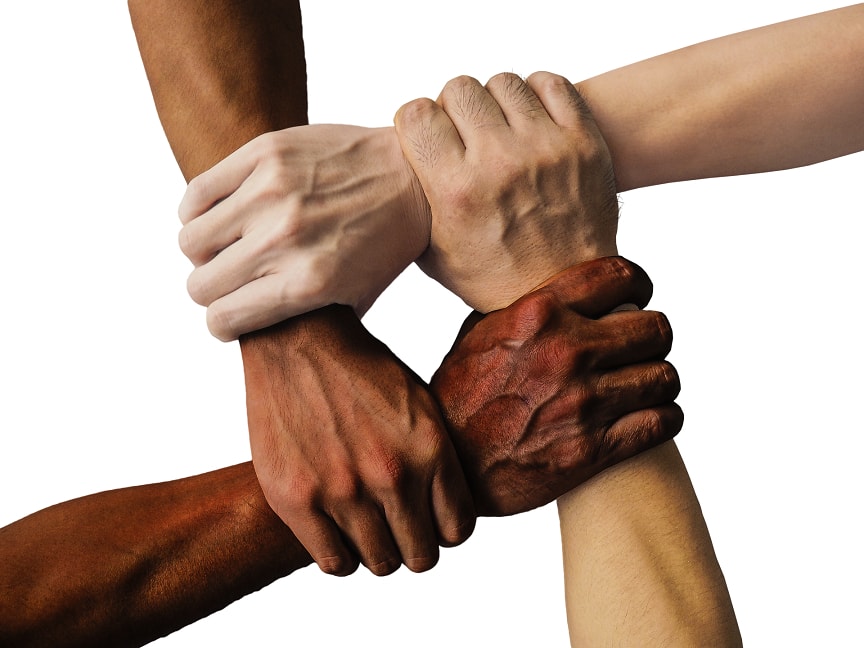 Some organizations are often involved in exploitative practices.

As consumerism in societies grows stronger so does The Workers Union  and here’s why. There are several outlooks where capitalism has failed us. For one, the absolute absence of human thought and consideration has been detrimental to the way we cooperate in our society. With more emphasis on personal gains than collective gain, the prevalent culture has imposed norms that tend to violate the basic human norms and etiquette.

This very culture drives humans to exploit not just their fossils but also their humans. How? By working employees to the brink of burning out, organizations are often involved in exploitative practices. It was these practices that once prompted the formation of  labor unions.

These labor  unions  were forced into formation during the industrial revolution in Britain in the 18th century. This happened when the demand for workers in factories boomed. In any time when demand outstrips supply, the result is a fall in price (wages in this case). So, while the owners made hundreds of thousands, they motivated their employees to work harder because they were “as much an owner of the company”. Equality has therefore been twisted as a concept to gain several benefits.

Workers were forced to work long hours at mediocre rates in highly unpleasant circumstances with lower rates. This also meant that scattered employees had no bargaining powers.

Even at those times, without as much automation, when the workforce should have been a company’s main resource, it was burnt out. When trade unions did come into being, much of the exploitation ceased as labor gained substantial power.
Cut to today, where sophisticated machinery and business functions still need human involvement. However, today, the involvement of humans in the world of business is valued. This very feature has often been seen as a result of strong Human Resource. That is why reports have come to report such low involvement in unions today because once again, wealthy owners create delusions of employees owning companies through stock compensations.

That is what makes worker’s unions just as relevant today as they once were, perhaps even more so. Joining a worker’s union can help employees understand and resolve their work-related issues by expert advice in several fields by having the same power as their employers. Furthermore, unions can take up an individual employee’s stance about issues like Harassment and Discrimination that may not be talked about at work as much as they should be. Unions might even help with finances when their members are out of work while providing employment opportunities.

How do labor unions work? most labor unions will ask for a monthly fee called (subs) or subscription in return for the support and services they offer. In doing so, it makes complete sense that the fee be minimal in order to accommodate for all classes of workers. In keeping with this very idea, The Workers Union keeps to charging a minimal fee.

However, while the basic premise of any union is to grant equality, not every union seems to share this vision. Most unions tend to charge at least £10 for their membership fee for a full-time employee. These unions too might go lower in their fee, but with a catch. The catch here is that for paying a smaller fee, the representation and support employees get also gets smaller. What does that mean? This is an indication of where even worker’s unions might engage in paradoxical, sometimes even hypocritical acts where they may not implement their own motto’s.

Unlike the Workers Union, most other unions charge their membership fee in tiers even when they supposedly stand for equality! In implementing such tiered subscription fee, these unions are further propagating the fact that a divide exists between the working population. The very divide that hinders union working power and keeps them from taking their rights against exploitative corporations. The tiers may be made based on scales, profession, nature of work or simply based on how much one earns (and therefore how much you can pay in subscriptions.
The benefits gained from these very tiered approaches vary based on how many subscriptions were paid.

When it comes to the tiered approach,the degree of support varies.
Such a divide within the union itself means that every member group would seek to find more power for themselves and shed light on their issues. However, The Workers Union is not only affordable for everyone but brings all workers on the same ground. So, be it janitorial staff, plumbers, electricians, laborers, construction workers, NHS staff, public sector workers, or associate level employees, each member warrants equal attention therefore equality from the outset is paramount.

The Workers Union is affordable for everyone and stands to increase participation and critical collective thought on the part of workers working to improve their lives. In any sense, opting for unions that divide the workforce itself into categories is nothing but an injustice to one’s own self.