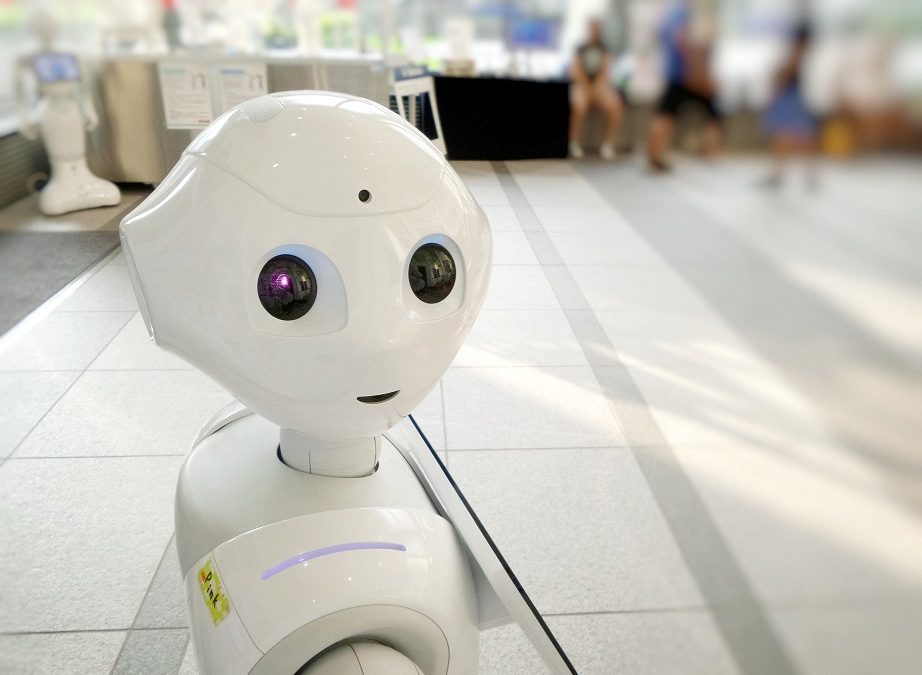 AI and the future of working life

We only need to compare our smartphone smothered times with the turn of the century to assess the pace of change in the workplace.

It’s a connected age and technology, with its gilded promises of deliverance from drudgery is the engine driving society’s biggest changes. We only need to compare our smartphone smothered times with the turn of the century to assess the pace of change in the workplace. Whereas once we sought out news and entertainment from traditional media, now it’s the work of a few seconds to punch up anything we want from the seemingly limitless world of the interwebs.

The people behind these technical innovations are using cutting-edge technologies to help deliver the kind of content their customers want to consume. This is the work of algorithms – clever ‘rules’ that are able to comb vast sets of data to find patterns and build a profile of behavior based on what they discover.

In the context of analysing consumer trends the applications seem obvious. That said, many of us fail to realise that those song recommendations that pop up on streaming music services (and the ‘because you bought this’ recommendations that regularly appear at the bottom of online shopping pages) are largely the work of algorithms.

At this point it’s legitimate to ask why a 21st century union is concerned about technology that helps you with your shopping. Well, algorithms are part of a phenomenon called ‘machine learning’, and, machine learning is part of a broader family of research known as artificial intelligence (AI).

Artificial intelligence used to be confined to the notebooks of science fiction novelists, but the brooding worlds they created were considered to be a projection of a future so remote that it would be centuries before anybody had to worry about it. But with experts predicting an ‘AI revolution’ in the next 10-15 years, the moral and ethical implications of the technology are upon us now.

That’s why our union is creating working groups with people from science, industry and government to try and steer the debate away from ‘applications’ of the technology to more fundamental questions about how it can be used to benefit society as a whole. It’s a large-scale, long-term project, but an essential one. At its heart we’re asking how many jobs will be eliminated by Artificial Intelligence and looking at ways that workers can be protected from volatility brought on by widescale deployment of new technologies. And it’s important that we do: as long ago as 2013, the Oxford academics Michael Osborne and Carl Benedickt published a paper entitled ‘The Future of Employment: How Susceptible are Jobs to Computerisation?’ Of their many important suggestions, the estimation that ’47 percent of American jobs’ are at risk by the 2030s is the one that resonates most. Because what happens there in sectors in such as manufacturing and logistics etc. is usually echoed elsewhere in the world.

It would be unwise to state with absolute confidence that we know what the shape of the future will be. However, perhaps we can learn something from the way that AI works and use present trends to predict the world of fifteen to twenty years hence. In doing so we will stand as good a chance as any of developing the policies and campaigning voice that you expect of a modern, dynamic union. We WILL fight for your rights and we WILL oppose anything that devalues or destroys the jobs that our members depend on.

The Workers Union – fighting for you in a rapidly changing world