Workers Union gears up to fight for a better future

Workers Union gears up to fight for a better future 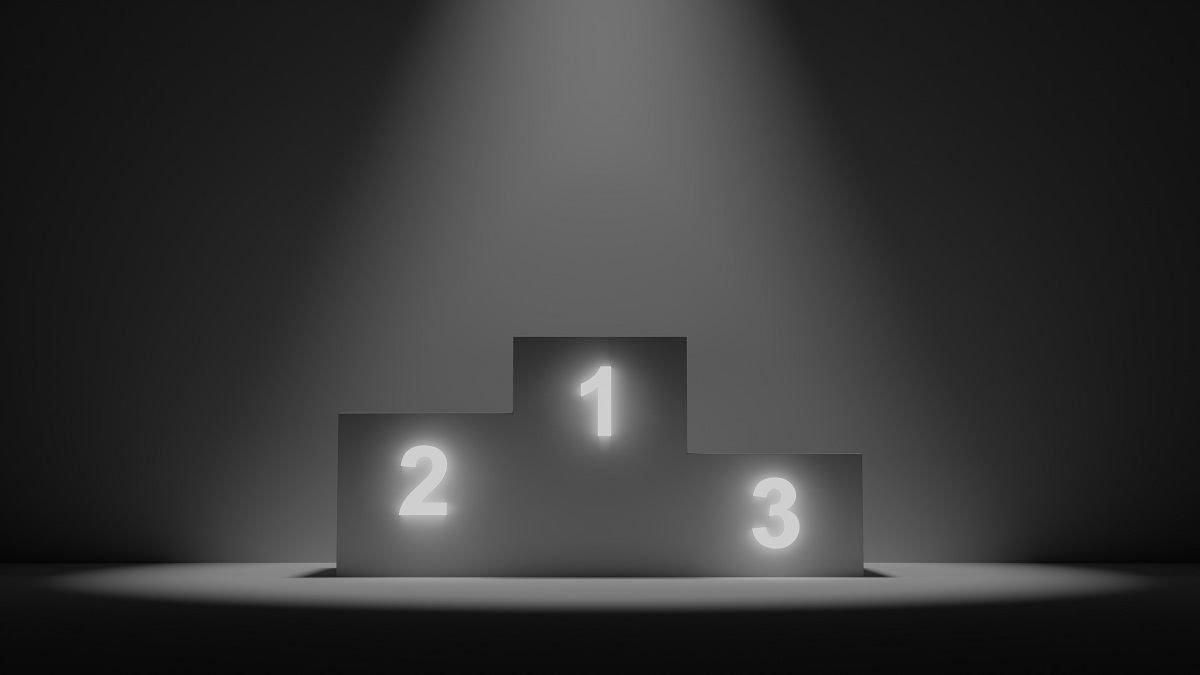 On Friday the 31st of January, the UK exits the European Union in an orderly fashion…but what does this mean for the future of the country? And will government promises of ‘higher standards’ of employee protections make “issues based” campaigning redundant? Far from it argues The Workers Union – there’s still all to play for.

On 11pm this coming Friday, the UK will exit the EU. A watcher from the skies might wonder what the all the fuss is about – after all, the country will remain materially the same as it was at 10.59 and 59 seconds. Apart from the distant cheers of inebriated Brexiteers and the constant hum of 24-hour news, people are unlikely to witness sudden and drastic changes. No rending sound as the space/time continuum tears itself apart. No rumbles from the Channel Tunnel as our French allies forcibly eject expats from Normandy. This will still be the country of irregular train timetables and queuing…of squally weather and mist-wreathed villages…of high rents and higher house prices. People will still go to work the following Monday, hit the pub in the evening, go home and slump in front of the telly.

If the fundamental characteristics of British life aren’t going to change (40 years of EU membership never weaned us off fish and chips, after all), what is going to happen? In this interim period, nothing much. We will still be paying into the EU coffers and citizens of the UK will still able to move freely between member states of the union. Despite the bluster of the last few years, it’s now that the real work will be done on trying to broker a trade agreement that gives both sides some concessions without losing political face. Likely to bubble up from the depths is the age-old subject of fishing rights and the possibility of frictionless access to European markets for our financial services sector. There’ll also be pressure from the EU for close alignment on standards ranging from food production to the environment, with the possibility of a ‘good’ deal seen as a sensitive balancing act between EU integrity and British sovereignty.

It’s in these murky areas of operation that the real shape of the future will start to coalesce. And so it is right there that The Workers Union will be scrutinising the policy and negotiating positions of each side. We believe that a sensible arrangement can be struck that recognises the mutual dependencies of both parties. But we also believe that should such a deal become impossible to deliver, there’s an opportunity to make brand Britain a global player in markets further afield. As the recent decision to hand out contracts to the Chinese tech giants Huawei  demonstrated, not every move the Government makes will be welcomed by  our allies and potential trading partners. For that reason alone, it’s going to take deep reserves of nerve and skill to project the image of a strong and independent Britain *and*bring other parts of the Anglo-Saxon world to the negotiating table. Nonetheless it can be done and we will be watching to ensure that any agreements arrived at by the men in suits support British workers.

So, while Brexit will dominate the agenda for some time to come, there’s still much to be done domestically. In the last two months alone, we have received reports of outsourced cleaners in NHS hospitals who are not receiving sick pay. Then there’s the miserly pay rises offered to Transport for London workers while the “managing director of surface transport” trousers over 300k a year plus bonuses. These are just a couple of examples of ongoing disputes that require a union that’s ready and waiting to take on bad employers – no matter which Brexit we end up with.

So, here’s our pledge to you:

These are the fundamental tenets of our post-Brexit campaign. It’s time for the hard-working people of this country to be given something back for everything they’ve done to keep the economic wheels turning during this period of unprecedented political turmoil.

We’re ready for the fight – are you with us?

For more information about what The Workers Union can do for you, visit our “why join” page.