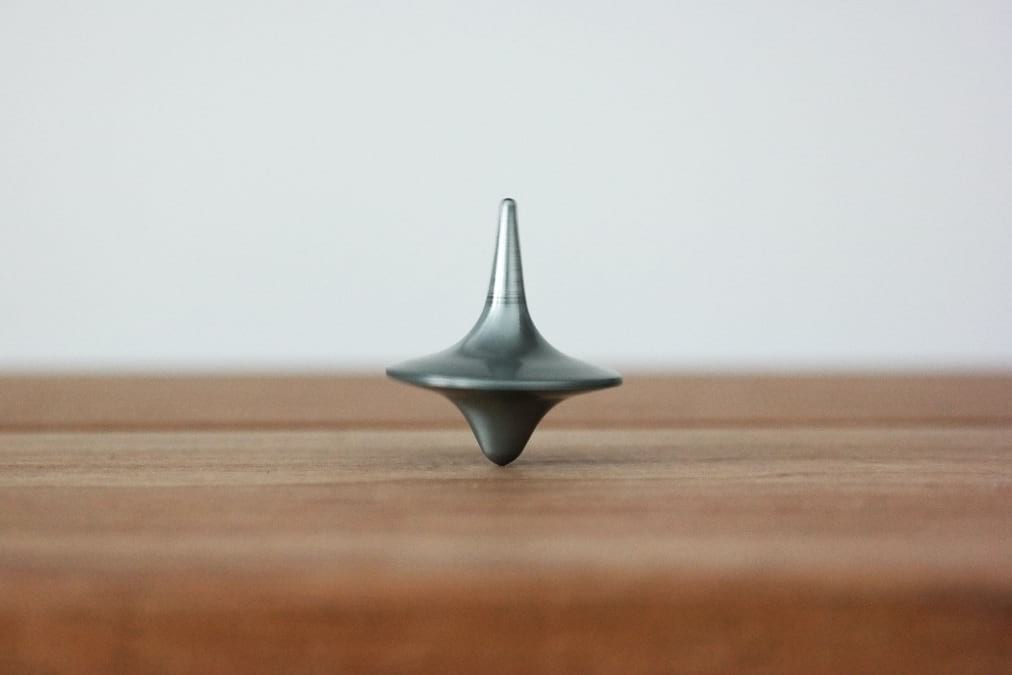 The Workers Union has sharply criticised the government’s plans to get employees back to work.

Documents seen by the BBC suggest that ministers will leave much of the safety measures to the discretion of employers.

Union spokesman, Jonathan Morgan, said it ‘beggared belief’ that such ‘vague commitments’ appear in documents of this importance. He said: ‘A fundamental part of good government is protecting the country’s citizens. It looks like these guidelines will see the government failing in that duty.’

Mr Morgan went on to say that the measures will not work unless employers are presented with a clear alternative in law.

‘We’ve always been ahead of the curve in calling out bad practice amongst a minority of employers. We’re pleased to see that other unions are catching up with us, but now we need a concerted effort to deal with this issue.

‘Ministers need to make sure that employers honour their safety obligations. That can only be done with new COVID-19 legislation.’

How many documents are there and what do they say?

Reports suggest there are seven documents. Each one is designed to gradually ease the lockdown restrictions.

Some of the measures are said to include a reduction in hot-desking and more incentives to work from home. Employers whose staff cannot do this are advised to stagger shift times.

There’s also specific information for areas such as the hospitality industry.

We appreciate the scale of the intervention required to bring this crisis under control. However, we remain deeply unconvinced that the return to work guidelines are as watertight as they should be.

Firstly, complex questions remain around Personal Protective Equipment (PPE) and social distancing measures. How are staff in open plan offices going to be protected – even if screens are erected between desks? Secondly, will factories and manufacturing companies be able or willing to implement staggered shifts/social distancing on an ongoing basis? Thirdly, will there be redress for staff forced to work in unsafe conditions? These are questions the return to work guidelines need to address.

Above all, we urge the government to come to the table and discuss the detail of their plans with us – our doors are always open.