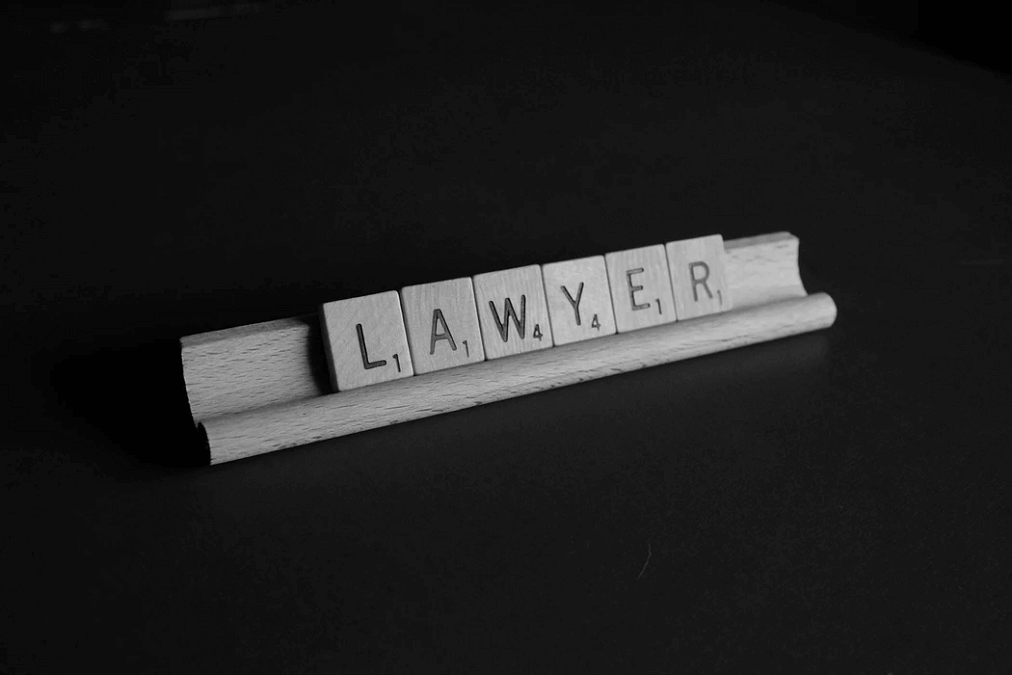 Firms could face an increased risk of legal action if they force employees back to work without making safety a priority.

The Prime Minister, Boris Johnson, announced a series of lockdown-easing measures last Sunday.  During his speech, Mr Johnson stressed that ‘anyone who can’t work from home, for instance those in construction or manufacturing, should be actively encouraged to go to work.’

The substance of the government’s policy was revealed by the business secretary, Alok Sharma, on Monday. This ‘workplace by workplace’ guidance details the steps required to safely reopen. However, some experts say that company chiefs will face employment claims if workers feel unsafe.

The Law and COVID-19

Claims made by workers are most likely to come under the ‘trust and confidence’ implied in their employment contract. If staff go back to work without adequate safety measures in place, it could could constitute a breach of UK law.

There may also be a rise in sex discrimination claims. This is more likely to happen if schools remain shut and women are placed at a particular disadvantage.

The Workers Union’s chief spokesman said: ‘The government’s plan to get the country moving is fraught with danger. We understand that it is motivated by trying to protect jobs and growth from the effects of the virus. But, nobody will thank them if they end up risking lives.

‘We need to see real leadership, and that means putting the nation’s health ahead of any other concern. Employers need more than step-by-step guidance. They need to be told that moves to rush their workforce back are dangerous and inappropriate without adequate safety precautions. Scotland, Wales and Northern Ireland haven’t followed the changes, so why are English workers being put at greater risk?’

Mr Morgan went on to highlight the likelihood of further disruption if employers experience a wave of legal action.

‘Workers have suffered enough in the last ten years with austerity, depressed wages and now COVID-19. At the same time, nobody wants to see companies stressed by the lockdown collapse under the weight of legal bills. The impact on jobs and the social fabric of the country would be truly dreadful.

‘There are ways out of this don’t involve unnecessary risk. For example, we’d like to see the government create a ‘PPE fund’ for employers. This would specify and supply safety equipment to meet and exceed the minimum acceptable risk level. But we’re open to suggestions on how this and other ideas could work.

‘As always our doors are open to discuss these issues with the government.’