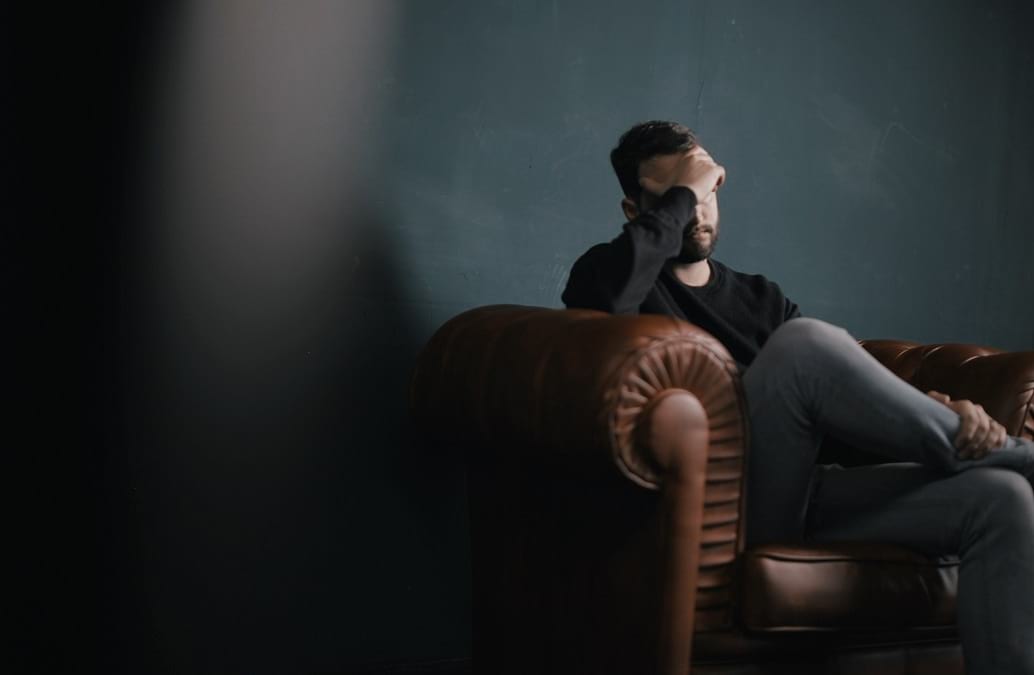 Workers should brace themselves for pay freezes and redundancies in the months ahead. That’s the view of the Chartered Institute of Personnel and Development (CIPD)/Adecco Group.

The CIPD polled HR professionals and discovered that 22 percent of firms are planning to shed staff by July 2020. The survey also revealed that more than thirty percent of firms have shelved their pay reviews for this year.

The report contained bad news for job seekers as well as those in current employment. The number of employers who plan to hire staff in the next three months has dropped to just 40 percent. This figure is down 26 percent from winter 2019/2020.

The Workers Union chief spokesman, said: ‘We’ve read the results of this poll with interest. It tallies with our own research, which suggests that the labour market will be volatile for some time.

‘There is now a pressing need to develop a ‘beyond furlough’ response to the crisis. We understand that firms are feeling the pinch. But what they must not be allowed to do is use this tragedy as an opportunity to shed staff.’

Mr Morgan went on to say that this is an opportunity to create a new settlement for the most vulnerable in society.

‘In the last 12 years, those workers who are disparagingly called ‘unskilled’ have been hit hardest. First, the politically-motivated cuts of the “austerity years”, now COVID-19. We know that cleaners, delivery drivers and healthcare staff have been put in difficult situations. Some haven’t been furloughed when they should have been. Others have had to endure threats from employers and inadequate safety precautions. None of this is acceptable to The Workers Union, and neither should it be to the political classes.

A future that works

‘There are things that can be done to help. Firstly, the Workers Union would like to see the government announce measures to protect the jobs of furloughed staff. Secondly, we’d like to see greater protections offered to workers in the low-wage economy. This could take the form of interest free business loans incentives backed by government guarantee. As always we’re open to discussing how such a scheme could work.

‘We are often told that government spending is as an either or choice. For example, we can have more money spent on the NHS or social housing. COVID-19 has shown us that this thinking can no longer apply. To keep the country going, to build wealth, opportunity and jobs, we’ll need a different approach. That means looking after the working people of this country by giving them the help and support they need to prosper.’