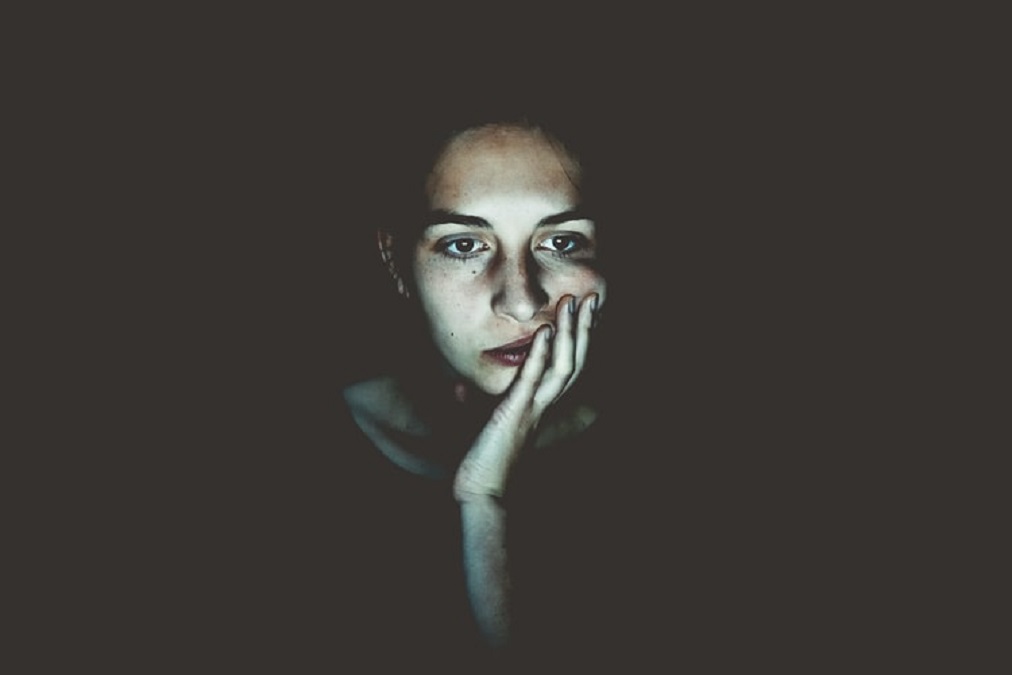 The Workers Union is calling for the government to take action to prevent ‘catastrophic’ job losses.

The announcement comes as news of mass redundancies at Hays Travel and Pizza Express hit the headlines.

A spokesperson for The Workers Union,  said: ‘We are in the midst of the deepest, most brutal recession in 300 years. GDP collapsed by 19 percent between March and May. To make matters worse, well over half a million people disappeared from company pay rolls during the same period.

‘Given those stark facts, we would expect the government to supply additional support and funding to help business navigate this difficult period.’

‘The furlough scheme is due to wind up completely by October this year. After that, we expect to see many people laid off as part of business-wide cost-cutting measures. Our message to Boris Johnson is clear: do everything you can to stop this from happening.’

The wider implications of COVID-19 are also being felt at home. A recent report from consumer watchdog Which? revealed that furloughed workers were three times more likely to miss bill payments. This is in comparison with those whose jobs has been unaffected by Coronavirus.

The union continued to say: ‘COVID has placed enormous pressure on the livelihoods of working people. We urgently need a unified strategy between government, The FCA and the banks to address this problem. Easing the strain on people who have given so much at a time of crisis should be a fundamental commitment.’

The impending jobs crisis will be a bonfire unless urgent action is taken. We’re arguing for an extension to the furlough scheme for severely affected industries. This could be combined with an extension in the cuts to business rates announced in March.

‘COVID has lacerated UK plc, but some sectors have been brought to their knees. The hospitality and tourism industry, for example, has been particularly compromised. Offering additional financial support would be a way of stopping huge job cuts. It would also make visiting tourist locations more desirable, thus stimulating recovery. We’ll be asking the government to look, at extending furlough a priority. We’ll also be asking for more financial help for furloughed workers trying to make ends meet. This will include an extension to bill payment holidays and access to a new hardship fund.’