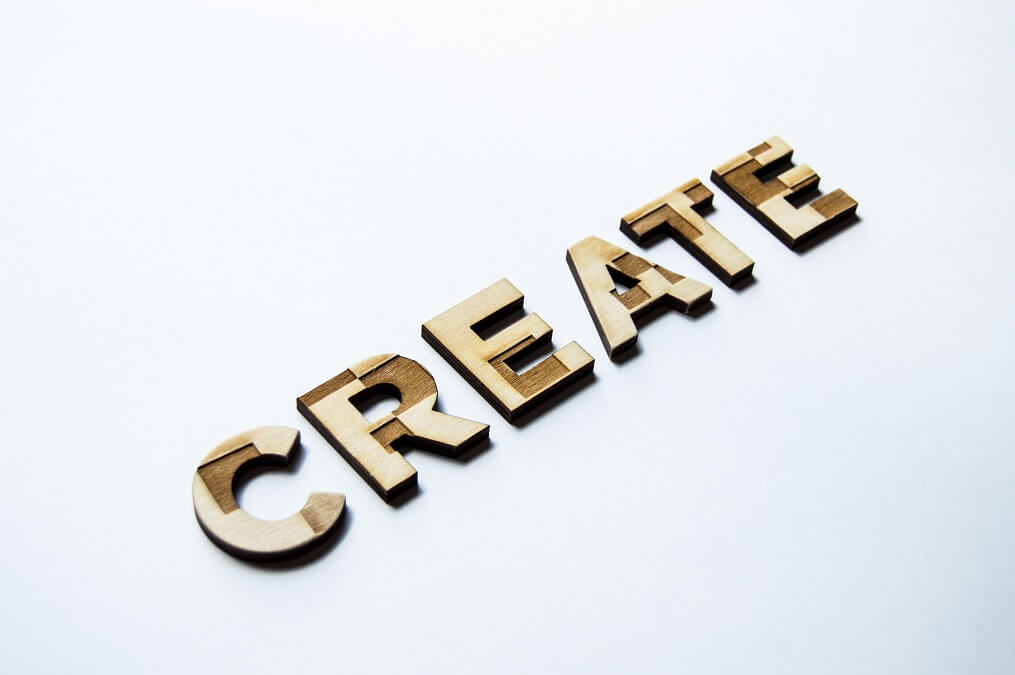 The Workers Union has urged the government to back manufacturing to boost the UK’s economic recovery.

The announcement comes amidst reports that Japanese car giants Nissan and Toyota will ask the government to foot the costs of custom charges if it fails to CREATE a free-trade deal with the EU.

The news will come as an unwelcome jolt to beleaguered Prime Minister Boris Johnson.  Despite setting a deadline of October the 15th for a deal to be done, there’s little sign that either the British Government or the EU are on the verge of putting pen to paper. Rather it seems that Mr Johnson and the EU have committed to intensifying talks.

The uncertainty created by the lack of progress is making manufacturers increasingly nervous. Firms in the automotive industry are fearful of up to £100bn in losses if an agreement fails to materialise. Many other sectors have had to put investment plans on hold and others are considering pulling out of the UK completely.

Manufacturing is one of Britain’s great gifts to the world. As the cradle of the industrial revolution, this country played a huge role in driving the engine of economic change. It was the mills of Lancashire and the steam and fire of the West Midlands that led Britain to be dubbed ‘the workshop of the world’. We should not forget this in a mad scramble to favour the service sector.

The Workers Union wants to see Britain take lessons from our manufacturing past. This is no longer the 1980s, and the government should not be afraid of part-nationalising struggling industries. In fact, Mr Johnson may consider that there are very good reasons to do so. Recent reports have highlighted how Brexit may disproportionately affect the ‘red wall voters’ who turned Tory at the last election. To betray the trust of those voters and allow our industries to fade and die would have a catastrophic effect on the communities that rely on them.

So, let’s get past the myth that we don’t make anything anymore. We are still the ninth largest manufacturing nation. It still accounts for 45 percent of our exports, to the tune of £275bn. This is a major part of our success story and a tribute to the hard working people that make it happen.

So we say to Mr Johnson and Mr Sunak, do not be afraid to invest in our industries. There is no reason to shy away from ‘picking winners’. In these uncertain times, giving much-needed support to our manufacturers should be front and centre of our industrial policy.

Let’s back ourselves, let’s back British workers.