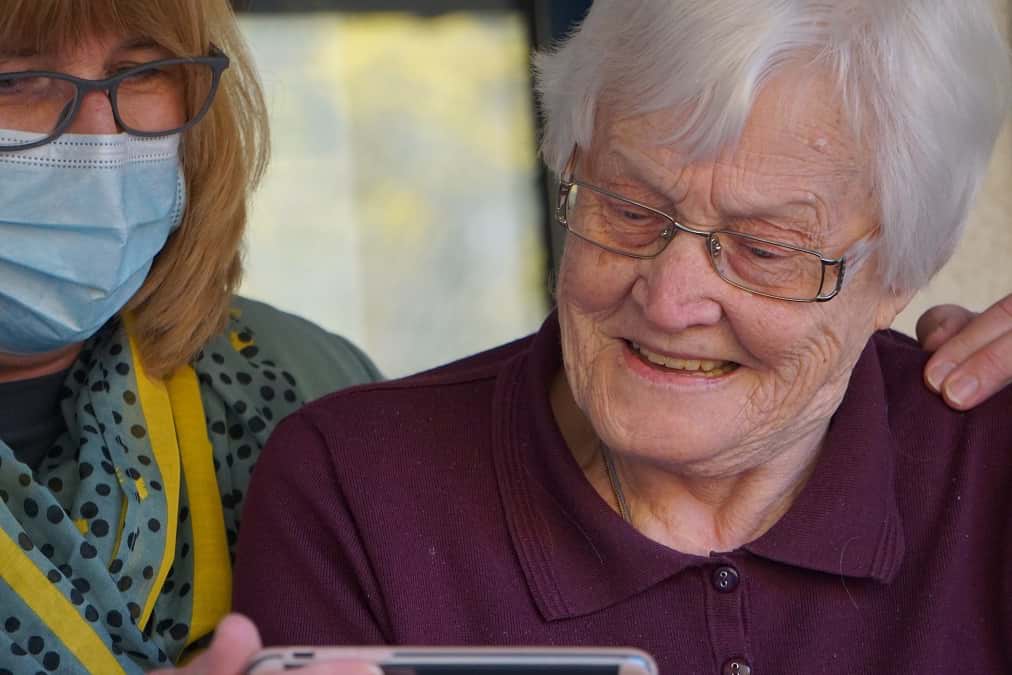 The Workers Union has blasted sick pay for shielding care workers, describing it as ‘woefully inadequate.’

Recent reports in The Guardian newspaper reveal that care workers are taking leave when they are sick with COVID in order to avoid big hits to their wage packets.

Failure to do so would see them revert to earning Statutory Sick Pay (SSP), a figure that currently stands at £95.85 a week. The situation is at odds with government policy, which states that care workers should receive their full salary in order to limit the possibility that they will carry on working and become a source of further infection.

Last year the Department of Health and Social Care (DHSC) made £1.1bn additional funding available to the sector. The cash pot was created to support sick and self-isolating workers who were a risk of falling off a wages cliff-edge. A spokesperson for the DHSC said: ‘We expect adult social care providers to pay full wages to care workers who need to say at home to self-isolate.’

The news comes at a bleak time for the sector, with social care staff reporting burn-out and exhaustion as the country struggles to bring the virus under control.

The Workers Union on Sick Pay for Social Care Staff

The heroes in our social care sector deserve a better deal than to live in fear of their wages being slashed. The government, service commissioners and company chiefs need to take a hard look at themselves and ask why the system isn’t working for loyal staff.

Many of these people are already on minimum wage contracts, a deal that’s unlikely to net them more than £292 a week, based on a 37.5 hour working week. To drop to SSP is the final insult and merely compounds their struggle to support themselves and their families in these most testing of times.

The Workers Union is engaging with all parties to find a route forward that assures workers of recompense if they are forced to self-isolate. The system is failing, and we need ministers to make access to adequate funding as simple as possible for beleaguered managers.

We owe care workers a debt so enormous that it will take generations to pay off in full. What better way to start than to provide compensation that genuinely reflects the importance of their contributions?