Isn’t it Time to Prioritise the Mental Health of Workers?

Isn’t it Time to Prioritise the Mental Health of Workers? 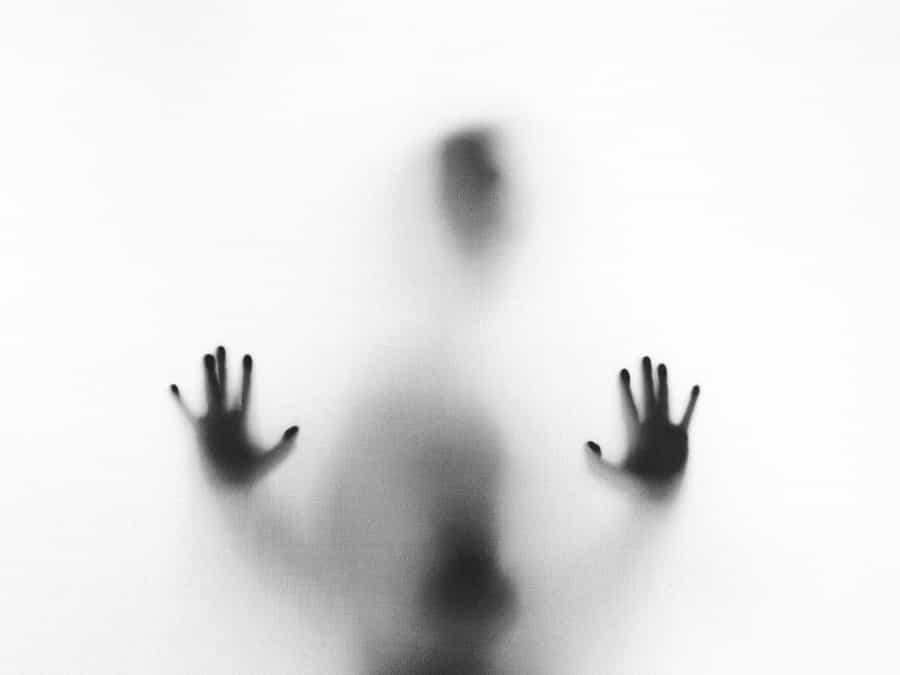 Time to Prioritise the Mental Health of Workers

The Workers Union has hit out at businesses that fail to do enough to prioritise the mental health of their workforce.

The announcement came after a recent report by the Mental Health and Income Commission (MHIC) revealed that the median income of workers with mental illnesses such as depression and anxiety is substantially less than that of staff who’re unaffected by these conditions.

The final figure amounts to an annual £8,400 gap, or roughly 68 percent of the incomes of people without mental health problems.

The report also found that mental health issues created significant barriers to accessing better paid jobs. The problem is compounded by contractual sick pay (CSP) provision, which creates mental health issues and income anxiety and is usually available for only a limited amount of time.

MHIC used research from the Office for National Statistics, as well as information compiled by interviewing people with experience of mental health problems.

Its results will alarm a government that only recently released a self-congratulatory paper on reforming the Mental Health Act (MHA).

The Workers Union on Mental Health at Work

The Workers Union has long been a champion of the rights of people who suffer from mental health illnesses. We believe that creating equal opportunities for everyone is a fundamental building block of a civilised, tolerant, caring society. But the reality is that many people still face stigma and discrimination because of their diagnosis.

We need to see business and government do more to tackle mental health at work head on. It’s not enough to provide telephone counselling services. People want to feel that they’re supported, that they are understood and that they will not be punished for taking time off to recover.

The legitimacy of this position should be self-evident to anyone that believes that human potential is better served by carrot rather than stick. And yet the MHIC’s report clearly shows the yawning chasm between our aspirations and grim reality. For example, only two-thirds of the affected workers polled had asked their employer to make reasonable adjustments. Of these nearly half said that their requests had only been partially met.

This can’t be allowed to continue.

So we say to government and to business, sort this out before the mental health crisis becomes an epidemic on the scale of anything we have seen in the last 12 months.