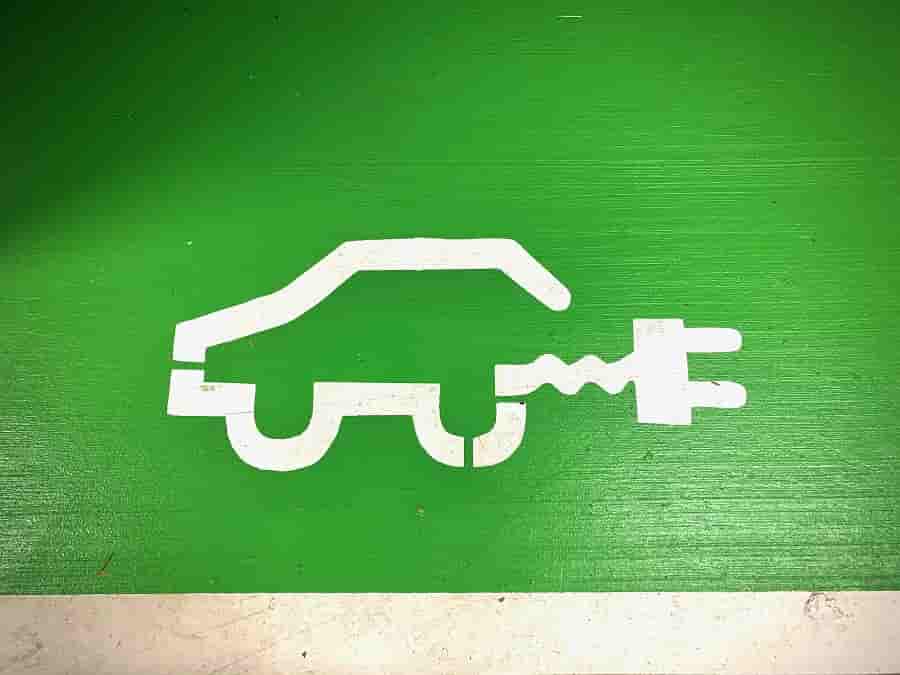 The Workers Union is supporting a ‘green jobs revolution’ for British workers.

The news comes as research compiled by UK 100 revealed that over three million jobs could be created by backing a green recovery.

The UK 100 group is comprised of more than a 100 mayors and local government chiefs. They predict a surge in ‘green skills’ jobs if the government rubber stamps an environment-first approach to economic recovery.

According to their research, the vacancies are most likely to be created in the construction, manufacturing and electric car charging sectors.

This would include a rise in ‘white van jobs’, as contractors are called in to install a nationwide electric vehicle network and retrofit houses and other buildings with green technology.

Speaking about the analysis,  UK 100 chief Polly Billington said: ‘Across the UK, the move to a greener economy will create thousands of new climate jobs in every local community. It’s really important we don’t lose sight of this critical long-term goal – so the Prime Minister can meet his explicit goal of building back better.’

The Workers Union on Green Jobs for British Workers

In a country with such a proud of tradition of industrial labour, it can be difficult to imagine new ways of working. After all, those pictures of smoke-smudged foundries and red-brick mills are engraved deep in our national psyche.

It’s true that the steam hammers of Birmingham and the looms of Lancashire built Britain into the success trading nation it is today. It’s equally true that blood and coal are indelibly marked on the hillsides of South Wales and the North of England.

But in recent decades, a reality has emerged that transcends any romantic notions of the industrial past or the COVID-affected present. The climate emergency is a real and present danger to life on Earth, and must be treated as such.

Some will argue that we are already too far gone to avoid the effects of catastrophic climate change. They will say that there is no point in the trying to reengineer the jobs landscape, as though our current dependencies should be preserved in the name of increasingly threadbare freedoms.

That point of view ignores the fact that there are no other M class planets in the area. We have this one watery, blue, spinning globe to live on, and it’s beholden on us to look after it.

We can do that, and still live lives replete with fulfilling work and opportunities for development. Business is starting to realise this and petition the government for more help and support in closing the green skills gap.

Taking this route should be a fundamental building block of a new approach to growth.

It will be worth the investment: we are fortunate that we have the ingenuity, innovation and commitment of British workers on tap. Let’s show our faith in them by investing in a green future – the fate of current and future generations depends on it.