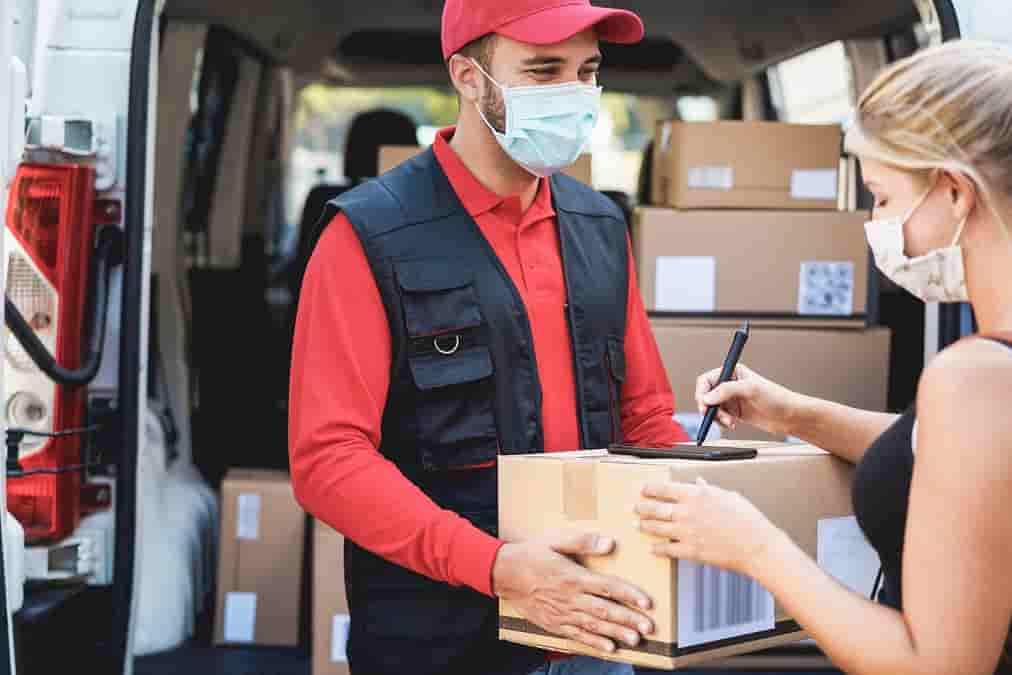 The Workers Union has issued a message of support to Britain’s delivery drivers, saying: ‘we stand by you.’

In a statement released this morning, a spokesperson for the organisation said: ‘Delivery drivers are the beating heart of the modern economy. They make our buy now, get it tomorrow culture possible in all places and all weathers. For that reason alone, they deserve our respect and gratitude.’

The union’s message of support comes at a time of increasing pressure on those that work in the delivery sector. Recent events in Bristol saw a 100-strong group of drivers  ride through the city in protest at the violence and intimidation they are regularly exposed to in the course of their duties.

The Bristol protest is part of a wider background of discontent, with recent events in Sheffield – where food delivery drivers went on strike over pay and conditions – clearly demonstrating that workers in customer-facing roles are often the most vulnerable link in the chain.

At the same time, recent reports of a parking ticket spree by private parking firms has heaped further pressure on the delivery driver community. According to information obtained by the PA news agency from government data, 22,000 tickets are being handed out every day – many of them targeted at drivers dropping off goods and food for customers.

In response, The Workers Union said: ‘We believe that striving for a much fairer relationship between companies, drivers and the public is essential. In practice that means removing the tyranny of algorithms, offering good pay and conditions and excising the air of disdain that some people use to justify their violent or exploitative behaviour towards gig workers.’

If we are to prove that civility in our society is still alive in kicking, then we must take urgent steps to deal with the way we treat delivery drivers. It seems that the more the remote kings of technology make one click living a reality, the more inclined we are to treat human beings as an extension of that technology.

The truth is that people are not a virtual process. You can shout and swear at your computer as it crashes, with little harm towards anyone but your own sense of dignity. But human beings are a completely different matter. They are the living, breathing part of your transaction, the ones that face the blocked roads, the zealous parking inspectors and the abuse of rabid customers annoyed that their cheeseburgers are 5 minutes late.

We believe that this is unacceptable and needs to change. Delivery drivers perform heroic deeds in the name of our comfort, and are entitled to far more respect than they currently receive.