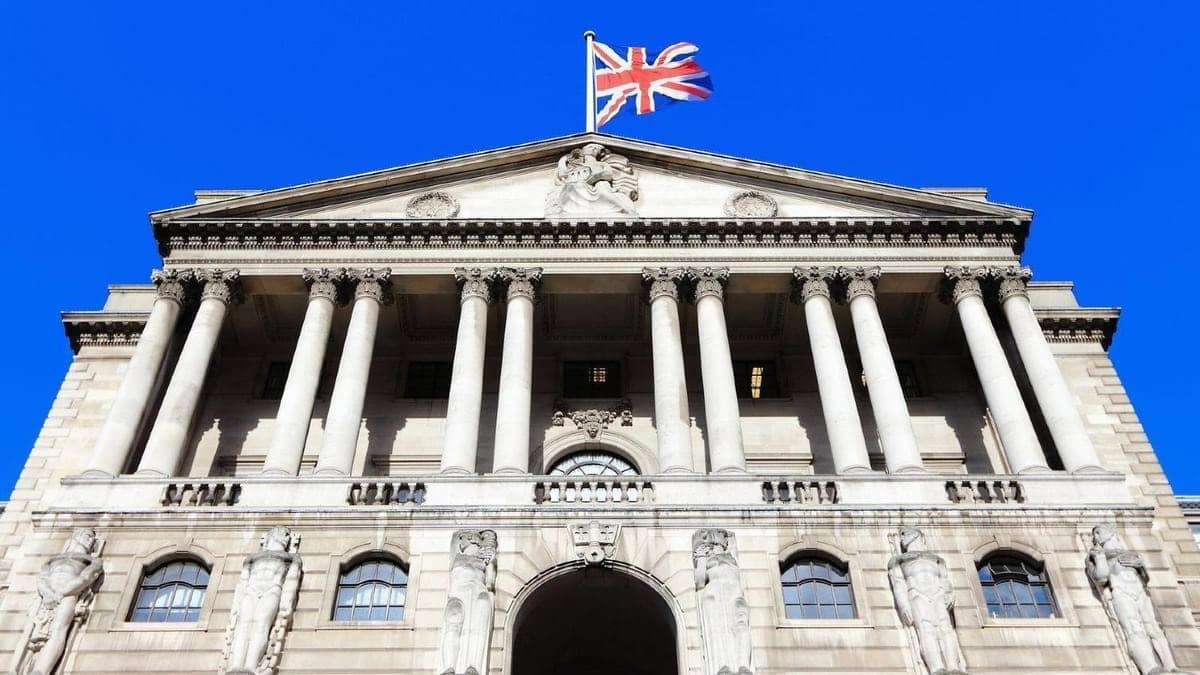 The historic decline of the role of trade unions in the UK economy has held back British workers’ pay, the chief economist of the Bank of England has warned.
In a speech in London, Andy Haldane, who was also this week unveiled as the chair of the Government’s new Industrial Strategy Council, noted that the share of UK workers in unions has declined from half in the late 1970s to just a fifth today.
He said trade union membership has been associated with higher pay for workers of between 10 and 15 per cent and that the decline of unionisation is therefore likely to have exerted downward pressure on pay.

pt2..“If this trajectory were to continue the fraction of the workforce unionised would fall by a further 16 percentage points by 2030. According to our estimates, that could suppress wage growth by over 0.25 percentage points each year,” he said.

The remarks come at the end of the worst decade for inflation-adjusted average pay in almost 200 years (described by Mr Haldane as a “lost decade”) and when the Labour Party is pledging to give trade unions a major boost in order to “restore the balance of power in the workplace”.

John McDonnell, the shadow chancellor, told Labour’s conference last month that a future Labour government would extend union rights to part-time and temporary workers. He has also said he will roll out “sectoral collective bargaining” across the economy.

Mr Haldane, in his speech at an ACAS conference in London, also echoed another Labour critique of the modern workplace, by suggesting that the rise of insecure work and zero hours contracts was holding back pay by acting as a disincentive for people to move jobs (or “twist”), something that has been traditionally associated with a pay rise.

“One of the side-effects of structurally-higher job insecurity is a reduced willingness to add to that uncertainty by moving job,” he said.

“If so, this would mean ‘twisters’ are fewer in number than in the past and that stickers are at an even greater pay disadvantage to twisters as their outside option has lost value. In short, job insecurity reduces workers’ pay power and weakens upward pressure on pay.”

Mr Haldane identified other factors that have dragged on UK pay growth in recent years, including the growing market power of large firms and automation.
However, he struck a more optimistic note about the immediate prospect for pay growth saying that we may be witnessing a “new dawn” for pay growth due to the exhaustion of slack in the economy, something that should compel employers to lift pay awards.
According to the Office for National Statistics nominal annual average pay growth, excluding bonuses, was running at 2.9 per cent in July, still well below pre-financial crisis growth rates.