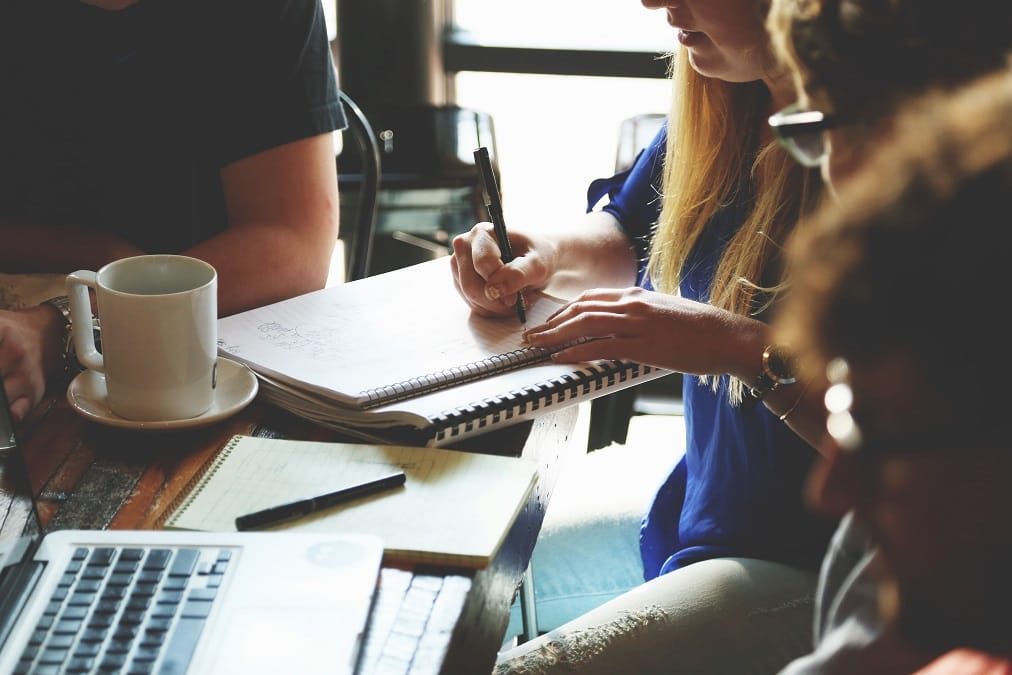 The EU directive on irregular work is a positive step but it struggles with the contradiction of protecting workers from the labour-market risks transferred by capital.

The main concern with irregular working hours is that for workers they mean unstable earnings, insufficient work, little (if any) protection vis-à-vis the employer and an unpredictability which makes the planning of responsibilities outside work, such as caring for dependants, very difficult. While some would argue that greater flexibility at work responds well to changing lifestyles and individual preferences, the prevailing experience is that of uncertainty, stress and poor work-life balance (Figure 2). There is thus a growing need for policy measures to curb the use and limit the negative consequences of unpredictable and irregular hours.

Until now there was no regulation of irregular work schedules and zero-hours work at EU level. Historically, the regulation of working time had been restricted to the legal basis of health and safety—even though others, including working conditions, could also potentially have been used. This gave little scope for going beyond limits on long working hours, minimum rest periods and paid leave (as in the Working Time Directive).

Problems associated with short or variable working hours, or a lack of workers’ autonomy and control over their working schedules, were not addressed. Ensuring greater predictability of working hours, or establishing minimum guaranteed pay for workers on very variable schedules, were postulates contested by the European employers’ organisations, as exceeding the provision of minimum standards for health-and-safety reasons.

Moreover, the implementation of social policies weakened considerably following the 2008 crisis. Any proposals to improve the situation on the EU labour market tended to come with the caveat that they should not limit in any way flexibility for employers nor create barriers for business. Preference was given to measures which favoured entry and permanence in the labour market, even if this was to be achieved through non-standard or precarious forms of employment.

This transferred a chunk of risks and costs from employers to the workforce, including in the management of working time. It also created a favourable climate for employers to resist firmly any regulation encroaching on their demand for a flexible and highly adaptable workforce.

The launch of the European Pillar of Social Rights in 2017 was certainly a positive sign of the return of attention at EU level to social issues. Most importantly, the pillar paved the way for the inclusion of irregular schedules, platform work and zero-hours contracts in the policy-making process, by explicitly pointing to such arrangements as a high-risk category requiring action at EU level.

One-and-a-half years later, we have the newly-adopted Directive on Transparent and Predictable Working Conditions, which is the first piece of EU legislation explicitly to address the risks of variable work schedules, such as on-demand work, platform work or zero-hours contracts. But how far does it go?

The first important point is that the directive applies to workers as well as employees—that is to anyone who performs work ‘for and under the direction of another person’. It states that on-demand, intermittent or platform workers ‘could’ fall within its scope, while the ‘genuinely self-employed’ will not—time and a number of court cases will show how practicable such a classification is. More importantly, however, the directive should apply to anyone who has no guaranteed working time, regardless of the number of hours they actually work.

So the directive should apply to a wide group of precarious workers. But what does it have to offer them? In principle, workers whose schedule is entirely or mostly unpredictable should benefit from a floor of rights (although they are not called ‘rights’ but ‘requirements’ in the final version) relating to working conditions.

This includes an obligation upon employers to state the number of guaranteed paid hours (without precluding that this could be zero), the pay for work performed in addition to those guaranteed hours (without requiring this to be any different from that for guaranteed hours) and the reference hours and days within which the worker may be required to work (without setting any limits on such a period).

Workers will also become entitled to compensation if their employer cancels an assignment after a specified ‘reasonable deadline’ (left up to member states to define). To prevent abuse of on-demand and similar contracts, the directive offers a (rebuttable) presumption of a minimum number of paid hours, based on the average hours worked during a given period. Exclusivity clauses preventing workers from working elsewhere on contracts which are not themselves full-time employment relationships will be prohibited.

The new directive is certainly a much-needed step in the right direction, although weaker than expected: it did not address the worst forms of precariousness and did not prohibit zero-hours contracts. It aims to ensure that each worker benefits from a set of provisions, however vaguely specified, to reduce precariousness. More effective solutions are still needed to secure a higher number of guaranteed paid hours and less variable work schedules and to address abusive forms of flexibility.

We still lack effective mechanisms for setting minimum guaranteed hours which avoid this being zero. For instance, all the hours worked above the guaranteed minimum should be paid at a higher rate, to deter employers from understating the guaranteed hours and encourage a realistic estimate of the duration of working time.

The work schedule and the reference hours within which the worker may be required to work should be also more precisely specified. In the directive, the reference period has no de facto limits and it would thus be possible for an employer, should it choose to do so, to stretch the reference hours over seven days a week or 24 hours a day.

The directive is certainly a progressive step, yet it replicates some of the paradoxes of EU employment policy. It juggles more protection for workers with greater flexibility for employers, and greater predictability of work with no barriers to the development of new and precarious forms of work. It does not ban zero-hours contracts but looks for solutions to provide a modicum of protection to workers and, at least to some extent, to increase the predictability of their work, without really acting on the issue of the variability of hours.

Meanwhile, intensified demands for increased labour-market flexibility accentuate the problems of workers in precarious positions—who are rarely able to avail themselves of their formal rights, as afforded by EU employment regulation, because of their extreme marginality and the absence of collective representation.

Collectivley as The Workers Union, we can and will be heard in the UK.