Institute for Government warns of ‘impossible’ choices ahead

Institute for Government warns of ‘impossible’ choices ahead 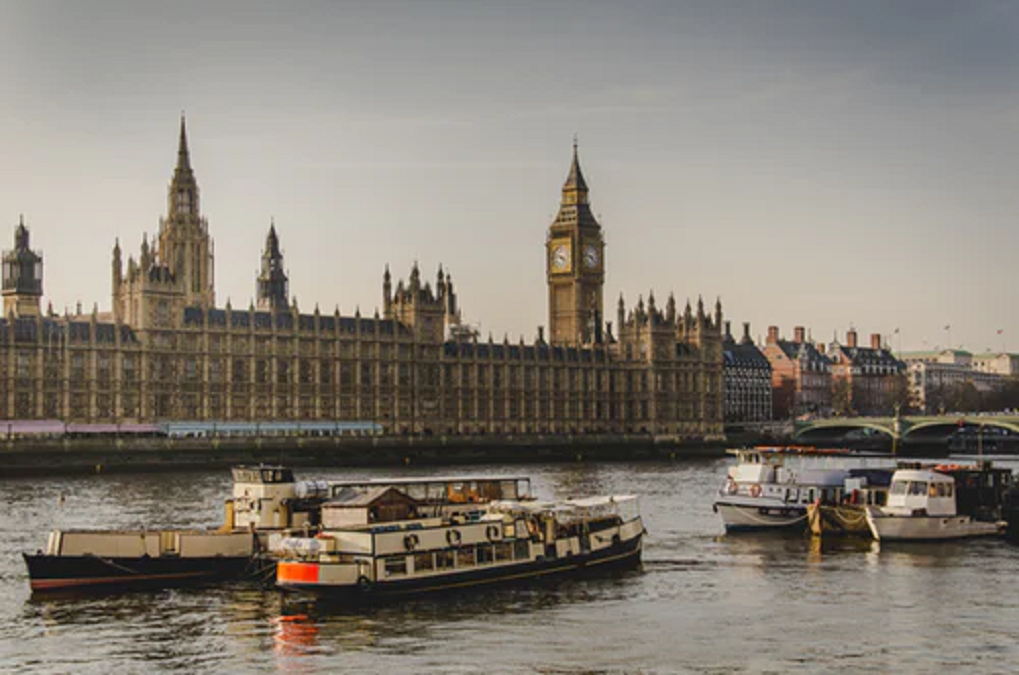 The Institute for Government has issued a stark warning to Boris Johnson about the effects on British business if the UK crashes out of the EU without a deal.

Their report – ‘Bailout for business in a no-deal Brexit’ – discusses the likelihood of sharply declining finances after the country leaves the EU and suggests that a lack of cash will force the government into making ‘impossible’ choices about which industries to save.

The report says that failure to drive a deal through Parliament will leave thousands of businesses needing support to negotiate Brexit, but some of them will not be worth subsidising. It also recommends that the government gives serious thought to the type of, and limits to, its business support plans.

Minister for no-deal planning, Michael Gove, had already sketched out plans to inject substantial amounts of money into businesses that find themselves temporarily disadvantaged by leaving the bloc.
But describing the situation as a “step into the unknown”, the IOG’s report found that even the most comprehensive programme of preparations will not be able to remove all the risk factors.

The Workers Union  is clear that any deal that’s bad for UK industry is bad for our  members.  We’re equally clear that a ‘no deal’ scenario – although undesirable in many respects – can be made to work, but not without substantial, wide-ranging commitments from all the major stakeholders. That means government, business and trade unions getting together to protect the vital, motive force of the UK economy: the workers themselves. In a no-deal world, a ‘Russian roulette’ approach to supporting industry will not make UK PLC the forward-facing part of the world economy that ministers are keen to promote. This needs a concerted strategy that takes the different requirements of each sector of our economy into account and puts protecting jobs, growth and industry at the forefront of everyone’s thinking.

In a recent interview, General Secretary of the union, Colin Mahoney, was keen to point out that work on preparing for a no-deal scenario had long been at the top of his agenda. “What we’re seeing here is a pretty shocking indictment of how little progress has been made since the country first voted to leave in 2016. It seemed obvious then that no-deal was a distinct possibility, and nothing I’ve seen since has persuaded me to change my mind. This report merely puts more weight behind the idea that the government has yet to provide a fully-formed, fully-costed strategy for businesses transitioning to the realities of a no-deal world. Fortunately, we’ve been preparing briefings for our members for some time, and our campaigning work on the issue has been relentless. Now is the time for us to stand together and get a result that’s right for hard-working people everywhere.”