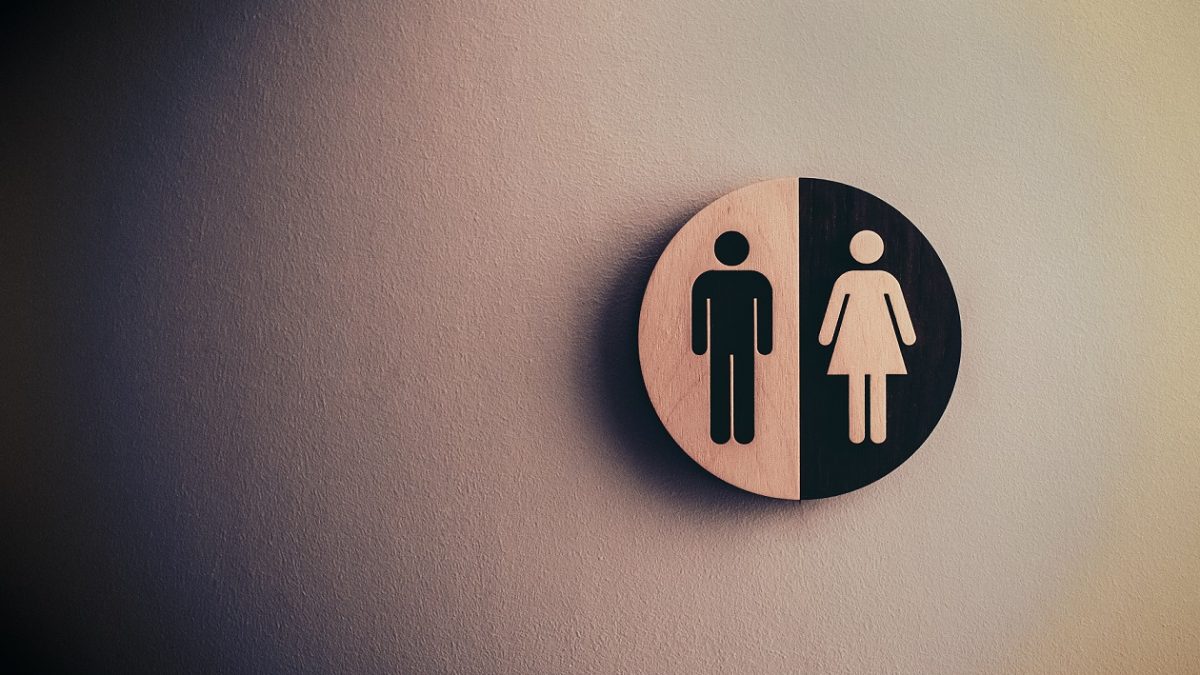 The Workers Union is urging employers to provide a better deal for working women.

The Workers Union is urging employers to provide a better deal for working women. The policy is designed to address long-standing issues in British society by asking government and business to look at ways in which women can be encouraged to enter male-dominated professions.

A recent report from the International Labor Organization (ILO) shows that unlocking the doors of opportunity for women is more urgent than ever. With a 20 percent pay gap and less dividend for equivalent qualifications, women still lag behind their male counterparts.

girls are pink and boys are blue”

While there are a number of significant factors driving this disparity, the principal link appears to be employers’ attitudes to maternity. The resulting ‘motherhood pay penalty’ is underpinned by an unspoken assumption that a woman’s ability to do her job will be compromised by rearing her children.

Role play. The Workers Union believes these attitudes have their roots in cultural understanding of gender roles and, as such, are no genuine guide to women’s ability to do the same jobs to the same standard as men. Rather than hold onto historical perceptions of women’s roles, we should encourage them to take up careers in areas such as science, engineering and transport by creating pathways that break down received opinions about women’s fitness for jobs in sectors where they have little or no representation.

To do this requires a move away from the ‘girls are pink and boys are blue ‘mentality by examining ways in which gender stereotyping can be reduced and girls are no longer denied access to activities on the spurious basis that it’s ‘just not what they should be doing.’

The way ahead. The effects of a fully liberated female workforce will have a positive impact on our economy and address a desperate lack of diversity in some professions. But it can’t happen without a fundamental shift in attitude and a genuine commitment to stopping the double standards.

The Workers Union’s research and policy team recently spoke to a group of women about their experiences of growing up and entering the world of work. Save for one isolated case, every respondent said that they were filtered in the direction of careers such as caring or specific kinds of office-based roles.

Some replied that they had returned to work after maternity leave and been continually looked over for promotion and development opportunities, while others felt that having a child had brought their careers grinding to a halt.

The Workers Union’s position is that it is wholly unacceptable for the skills and talents of women to remain a secondary consideration. We’re taking this fight to the heart of government and urging leaders in the business sector to do all they can to challenge the status quo.