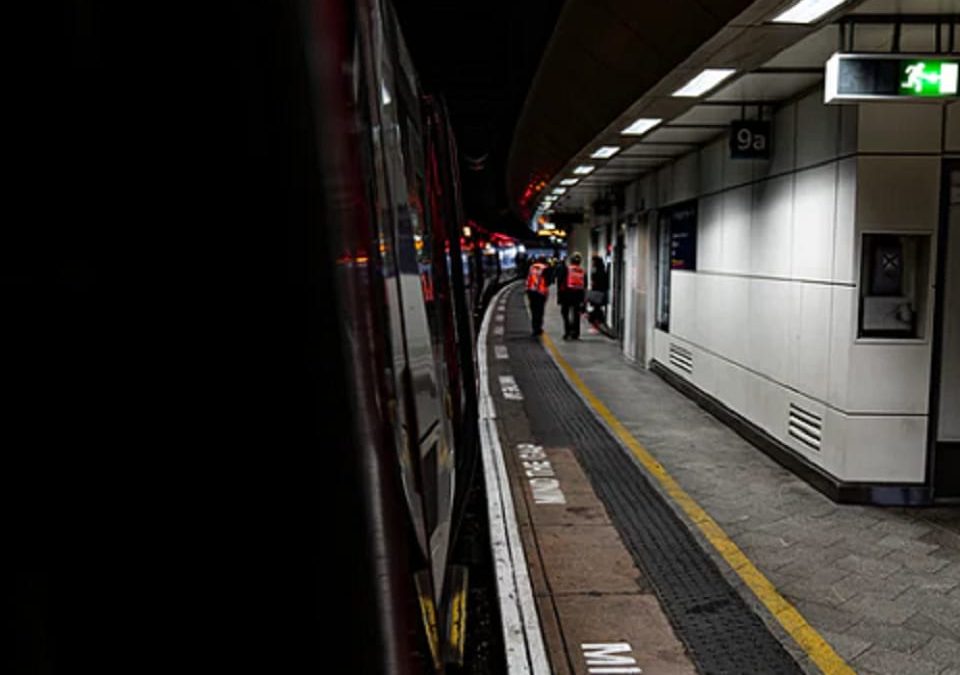 Millions of passengers to endure cancelled services over the festive season.

Train passengers could face Christmas misery after South Western Railway announced the longest rail strike in the history of the UK.

Destinations likely to be affected include those in Sussex and Hampshire, as well as stops west of London in Berkshire, Wiltshire, Devon and Cornwall.

The strike is a result of a long-standing feud between employees of South Western and company chiefs, who want to roll-out driver-operated trains throughout more of the fleet.

The system has been in use on British trains for 30 years and allows drivers to operate the doors instead of conductors. Staff fear that handing this responsibility over on more trains will see the number of conductors slashed as well as compromise passenger safety.

When does the strike begin?

South Western staff are planning to strike for 27 days in December:

View from the other side of the tracks

A spokesman for Premier Boris Johnson has described the industrial action as “deeply damaging” and urged leaders on both sides to get around the table to resolve the situation. But it seems that that the attempt at mediation is doomed to fail unless South Western executives realise that this is just another attack on the job prospects of working people.

The Workers Union stands four-square behind anybody whose job is affected by automation. We understand that the march of technology means that the world of work is changing, but that shouldn’t be an excuse for employers to junk jobs and compromise standards on the basis of “duplication of effort” or “reassignment”. Both these terms are weasel words that switch the focus from investing in new skills and opportunities for existing staff to cutting jobs – and that’s bad for innovation, bad for our economy and bad for hard working people.

So, join us now and get instant access to the fastest-growing, hardest working union in the UK. We’ll fight your corner whoever you are, and whatever you do for a living.