2020 Is for The Workers Union and Its Members. We’re Ready

2020 Is for The Workers Union and Its Members. We’re Ready 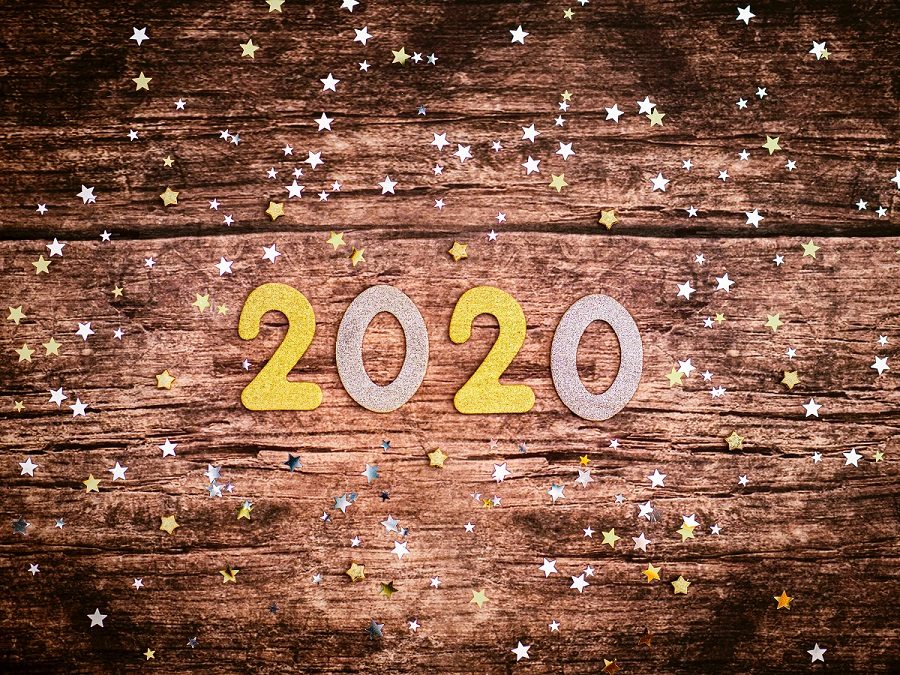 So, the election and all its unsavoury political posturing is over at last. Boris holds the reigns of power, Labour are in disarray and the country looks set fair for the European exit door.

For some organisations, this carryon might signal a return to 1970s-style agitation or a defeatist, down-in-the-mouth assessment of British workers’ prospects. Not here though. The Workers Union has one simple message for anyone who thinks that events are going to get rough: bring it on.

We’re Britain’s fastest growing union for a reason – we adapt to the changing political, social and economic landscape. That doesn’t mean we compromise on our core mission to look after you and your interests. But it does mean that we cut out all the navel gazing and focus on the things that we CAN change.

We are The Workers Union and we embrace the challenge of post-Brexit Britain. Join us and you’ll become part of a forward-thinking organisation that understands how to fight your rights in a fast-changing world.

And on that note, on behalf of everyone at The Workers Union, have a peaceful, enjoyable Christmas, and a very Happy New Year. See you all in 2020.