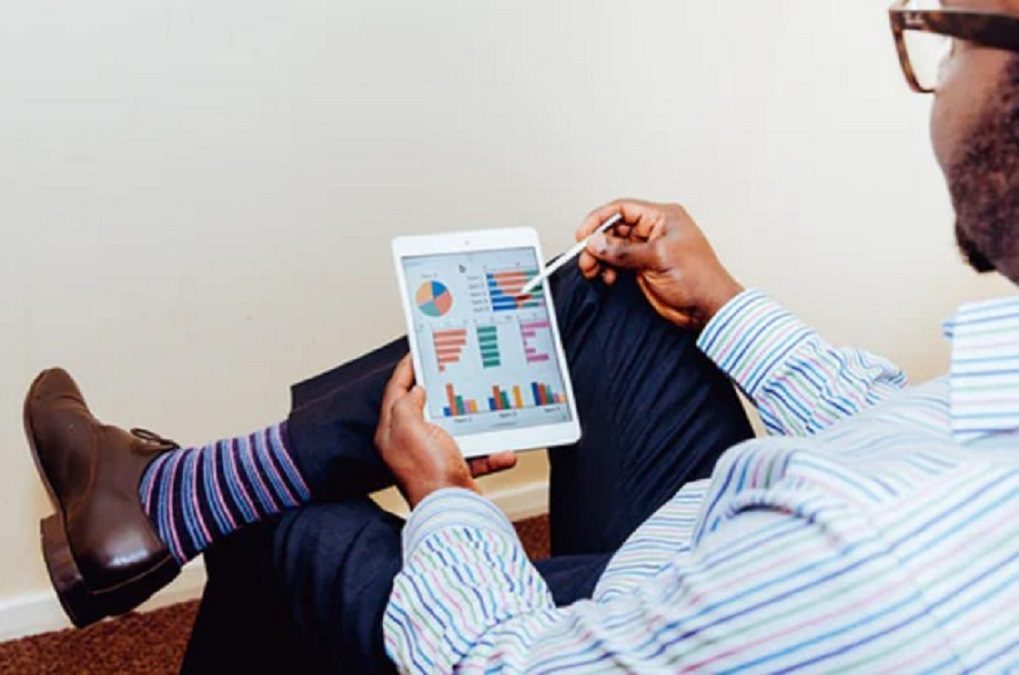 A new poll by The Workers Union has revealed widespread support for maintaining workers’ rights after January the 31st.

The poll was conducted amongst card-carrying union members as well as representatives of the general public.

It shows that opinion of Boris Johnson’s deal is tempered by concerns about the kind of Brexit Britain will end up with. Amongst the feedback the survey team received, over 80 percent of people thought that aligning workers rights with EU standards was an important issue, while over 90 percent of people were worried that frictionless trade deals with other major economies would take too long to materialise.
The news comes ahead of EU president Ursula von der Leyen’s visit to Downing Street and is a timely reminder that much remains to be done to get a good deal for the hard-working people of this country.

It won’t be easy. The 23 days left before the UK finally takes it leave are one thing, but the real hard yards start after that. And while the government is trying to get the fine details sown up by December, President von der Leyen is adamant that ‘without an extension of the transition period beyond 2020, you cannot expect to agree on every aspect of the new partnership.’

A representative of The Workers Union said: ‘It’s clear from our time in the field that people feel their votes were a symbolic endorsement of Brexit. It’s equally clear that they want something in return for breaking the political impasse and ending a torrid three years in parliament. The public is crying out for change, for investment in their public services, for new and improved transport links, for better jobs, pay and training. But they’re also concerned that Britain, the original ‘workshop of the world,’ will find its ability to trade hampered by intransigence on both sides of the channel and a disregard for their hard-won rights. This was a vote by the people for the people, and they want it honoured in a way that means excellent public services and world class employment protections are considered the true measure of a civilised society. We stand four square behind them and will do everything in our power to hold the government – and Boris Johnson – to account.

Have you been a victim of workplace bullying or harassment? Have you been injured at work, but don’t know who to turn to? Or maybe you just want to join a forward-thinking union and help support our campaigns? If that sounds like you, then click here to find out more about The Workers Union or join here.