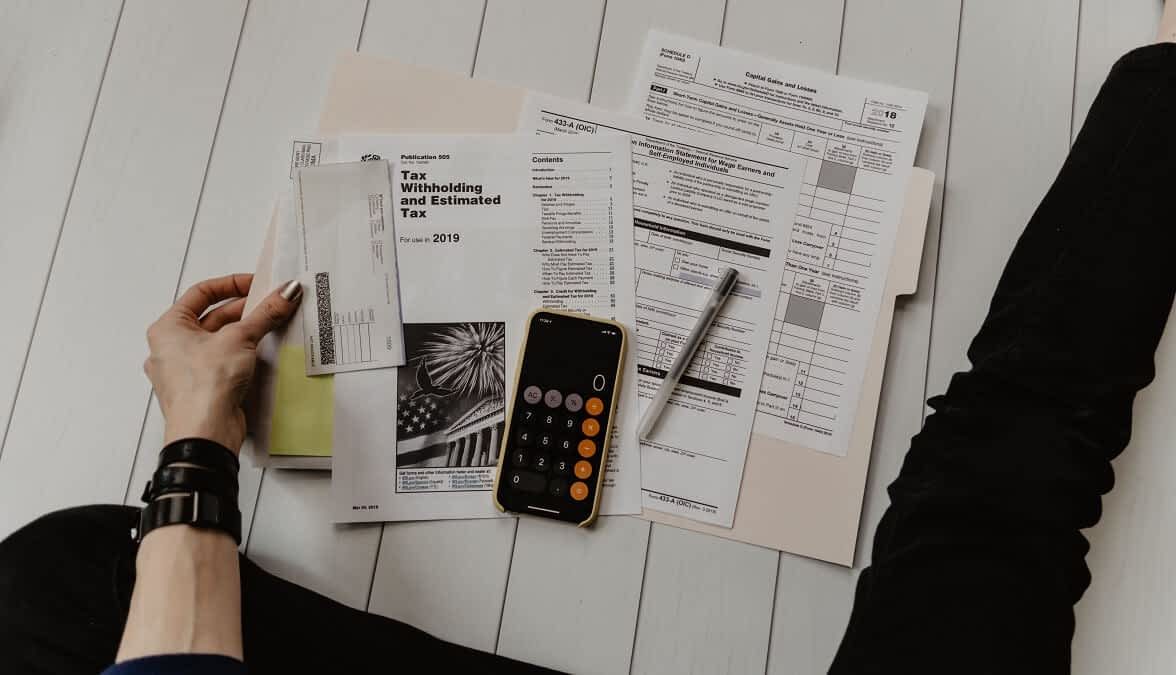 support to the [email protected]

Chancellor of the Exchequer, Rishi Sunak, has unveiled a series of measures designed to extend the ‘coronavirus safety net’ to the self-employed.

From June this year a taxable grant will be paid to those who have suffered a loss of income. Initially available for a period of three months, the extra cash will cover 80 percent of profits up to a cap of £2,500 a month.

To be eligible, more than 50 percent of a claimant’s income needs to be generated from self-employment. Those who have less than one year’s full accounts will not receive any help under the scheme and will be forced to negotiate the benefits system to top up their income. The government says that 95 percent of people who make more than half of their earnings from self-employment will be covered.

The Workers Union’s Economic Affairs Spokesman, Johnathan Morgan said: ‘We welcome Mr Sunak’s scheme to support the self-employed. This is a huge step in the right direction that shows this Tory government are serious about their ‘one nation’ ambitions. In this time of crisis, reminding the British people that Whitehall is on their side is crucial, and goes some way towards addressing the perceptions created by a decade of austerity.’

However, Mr Morgan also sounded a note of caution: ‘While this announcement represents an important part of protecting jobs and the economy, it should not be used as the opening round of an attack on the future tax status of the self-employed. All of us realise the importance of replacing lost revenues once the country has returned to normal, but there are other ways to do that than to make a hostage of future earnings. The government should consider economic rebalancing as a way of stimulating growth and increasing tax receipts. Forcing large multinationals to pay their fair share into the system must also be on the agenda.

‘Despite the terrible privations suffered by many people during this crisis, this is an excellent opportunity to show that we’ve a plan for the next decade that rebuilds the contract of trust between British workers and the political class. Looking to spread the tax burden fairly as we recover is an essential part of that process.’

The Workers Union was one of the first unions to call for a scheme to compensate workers for loss of income. Join us in our fight for fairness and help us to hold those in power to account.