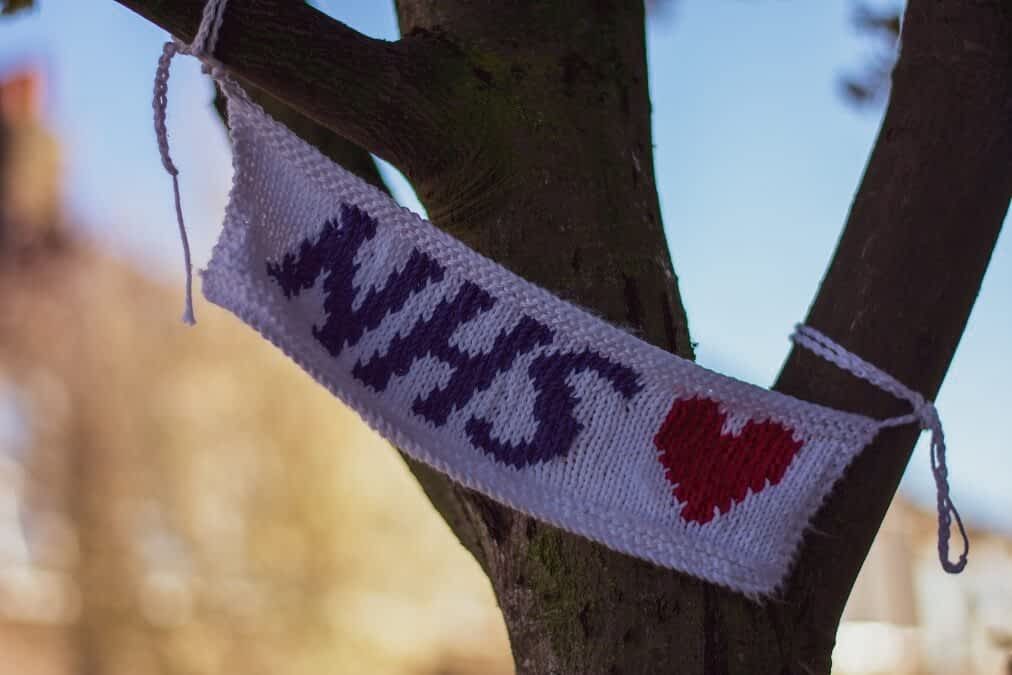 The Workers Union has led from the front in praising the efforts of NHS staff as they battle to contain the Coronavirus.

For a third straight week, people from across the UK took to their porches, balconies and back gardens to show appreciation for doctors, nurses and healthcare workers – many of whom are operating in perilous conditions without sufficient access to personal protective equipment (PPE).

At the same time, the NHS Charities Together umbrella group called on people to accompany their claps with a cash donation of £5, by texting “clap” to 7057.

The campaign has also been endorsed by high profile celebrities, including Premier League footballers, who released a join-statement last night declaring their support for the NHS.

Johnathan Morgan, chief spokesman for The Workers Union said: ‘That so many people from all walks of life came out to clap is a tribute to the courage, decency and bravery of NHS workers. Just this week we’ve heard reports from the Nursing Standard that 67 percent of nurses believe there’s inadequate provision of personal protective equipment, with many of them using their own money to purchase the missing kit. While nobody in their right minds could fail to be outraged by this, let’s take a moment to praise these people for continuing to care even in the most difficult of circumstances.

‘When COVID-19 finally blows itself out and the country starts to rebuild, we will all of us owe a huge debt of gratitude to these selfless people who have done so much to look after the nation’s health.’

Mr Morgan also drew attention to the importance of the NHS as an institution, saying:

‘The Workers Union regards the NHS as the jewel in the crown of the nation’s public services and we believe the original vision of universal healthcare free at the point of access is a key part of the social contract between parliament and the people. The fact that the Prime Minister of the land is currently being cared for by staff in St Thomas’ Hospital, should be a reminder to everyone that diseases do not respect rank or status and it’s only by maintaining a strong NHS that we can cope with public health emergencies. We will always lead from the front in arguing the case for a publicly-funded health service and offer our sincerest thanks to everyone working in the caring professions.’

From all the staff at The Workers Union, stay safe and have a happy, restful Easter break.