Government Opens Up Our Country but Questions Still Remain

Government Opens Up Our Country but Questions Still Remain 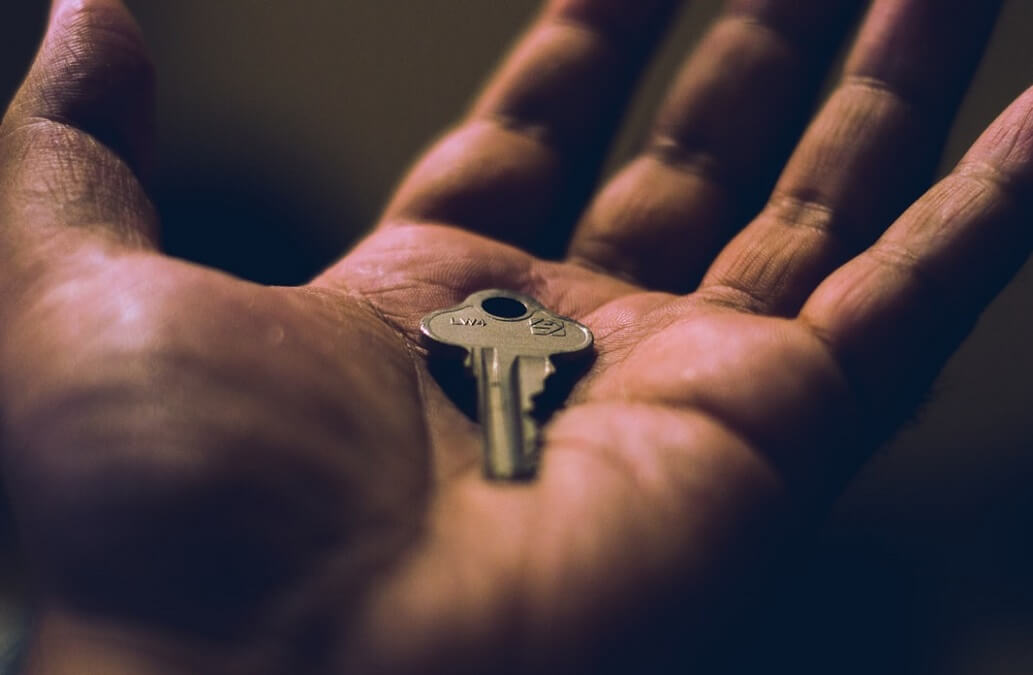 Government Opens Up Our Country

The government has published a reopening guide for businesses in the ‘visitor economy’. The document outlines measures that firms are expected to take, including changing seating arrangements and staggering customer numbers.

The sector-by-sector guidance encourages company chiefs to create a ‘culture where relationships between employers and workers are based on collaboration, trust and joint problem solving.’

The document comes hot on the heels of Boris Johnson’s announcement that social distancing measures would be relaxed from 2 metres to ‘one metre plus’. The 2-metre rule will remain in place in Northern Ireland, Scotland and Wales.

On the question of how employee contact will be managed, the guidance suggests that only ‘essential staff’ should be on the premises. Additional measures such as regular hand washing, separation screens and surface disinfection are also recommended.

The chief spokesman for the Workers Union, Johnathan Morgan, said: ‘We welcome the government’s reopening guidance, but questions still remain. The most important part of this process is to make sure that staff and the general public alike remain safe. While this document goes some way towards meeting that target, we’re not convinced that businesses have sufficient resources or preparation time. That may mean that corners are cut as financial pressures force bosses to open before they’ve taken appropriate steps.’

Mr Morgan went on to say that despite recent improvements, the battle against COVID-19 is far from over: ‘It’s no surprise to read that health leaders are urging us to be wary of a second spike. Pictures of crowds on Bournemouth beach have increased anxieties that people are no longer taking the virus seriously. We urge the government to get a grip on this and consider whether relaxing the rules is appropriate at this time.

‘If ministers are serious about “joint problem-solving”, they’ll bring unions, business managers and employees together to start discussing the issues. This should include more financial help for business re-starts and extended furlough schemes where necessary. It should also include a commitment to the independent inspection of company risk mitigation plans.

‘This week we’ve seen figures that suggest employers are cancelling pay increases. So let’s stop sticking the boot into working people and put safety before profit.’