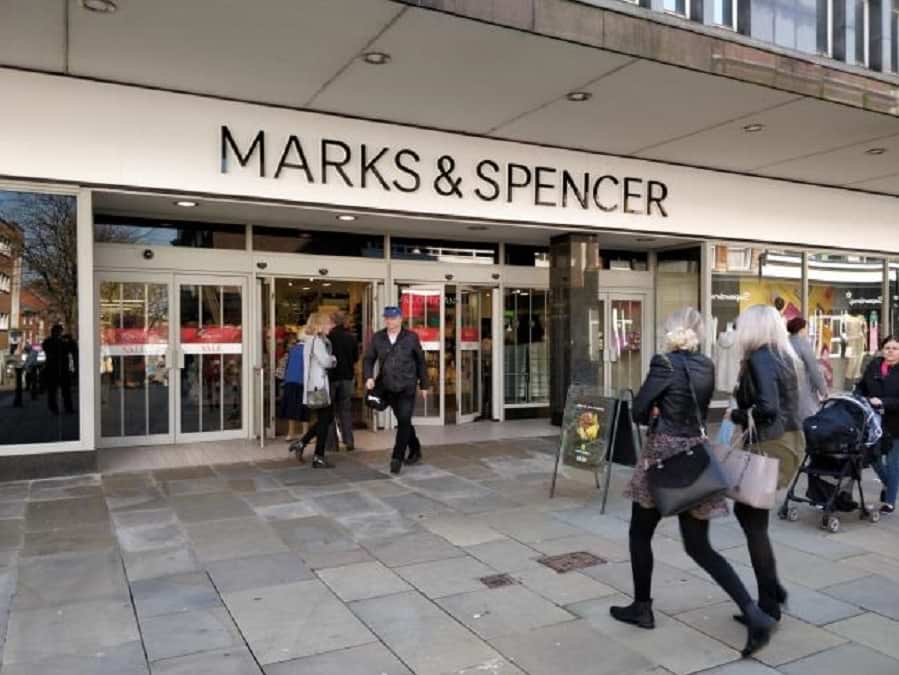 The Workers Union has warned that the ‘worse is yet to come’ as firms look to cut costs in the wake of Coronavirus.

The union issued the statement after Marks and Spencer’s announced that 7,000 jobs would go across their business. The areas affected include stores, the central support centre and regional management.

“These proposals are an important step in becoming a leaner, faster business set up to serve

changing customer needs and we are committed to supporting colleagues through this time.’

The Chief Spokesman for the Workers Union, said: ‘Ever since Rishi Sunak announced that end of furlough, we have been warning of a looming jobs meltdown. The high street and aviation are already in crisis, and all the indications suggest that other sectors will follow.

‘The tragedy of the situation is that it doesn’t have to be this way. France and Germany are using short-time working practices and cash injections for vulnerable sectors with some success. Other countries have opted for extended furlough schemes to challenge the idea that post-COVID unemployment is inevitable.

‘Let’s make no mistake: this is an ideologically-driven decision that will hit the poorest in our society the hardest.’

The Workers Union wants to see ministers get a grip on this situation. We propose the furlough scheme should either extended or adapted. An adapted scheme might see struggling sectors of the economy given cash handouts to retain staff. We’d also like to see the Chancellor’s business loan scheme underwritten by an increased tax on large multinationals. This would enable the Government to write off loans to small and medium enterprises.

Mr Morgan said: ‘These are just a few of the ways that senior ministers can address the problems that we’re facing. But there are others. Reducing or suspending national insurance payments for workers on reduced hours would be one option. Underwriting essential running costs for struggling business would be another.

‘Now is the time to provide creative, fresh thinking that deals with these issues, rather than tries to obscure them.’

Has your working life been affected by COVID-19? Have your felt unsupported by your employer? Get in touch with The Workers Union. We have a track record of fighting to get justice for people like you.