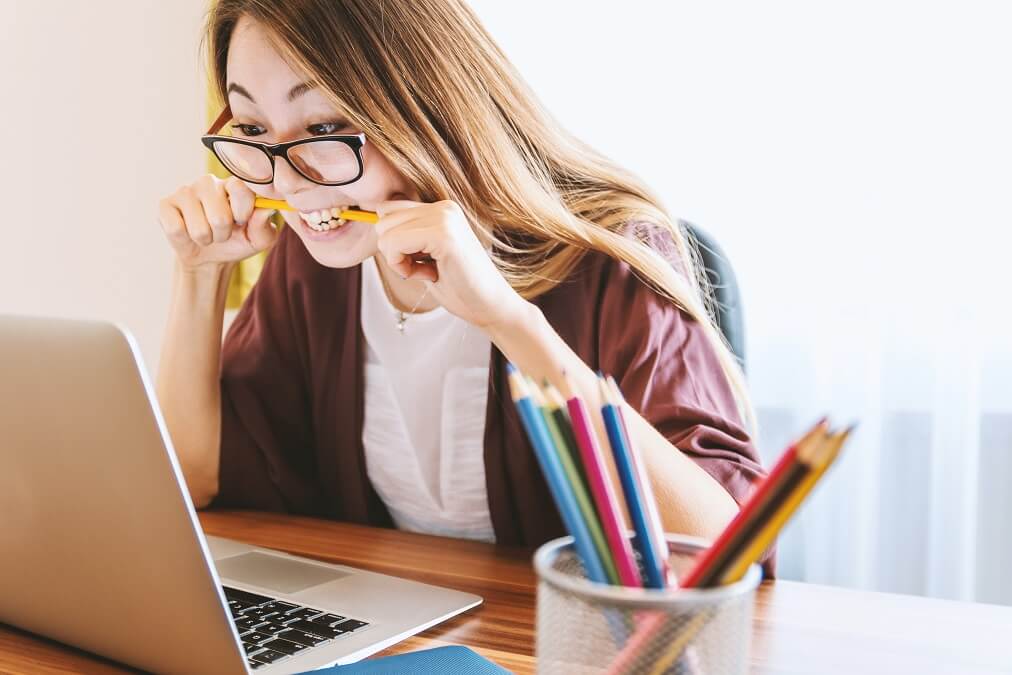 The Workers Union has told the government to stop sending mixed messages to home-based employees.

In a strongly-worded statement, Chief Spokesman Johnathan Morgan attacked what he described as the ‘continuing policy of make do and muddle.’

Mr Morgan’s statement was issued after reports suggested Whitehall was gearing up for a campaign to entice people back to the office. The idea was supported by senior cabinet members, including transport secretary Grant Shapps, who said that it would ‘usually be OK to return, unless somebody is in a particularly vulnerable state.’ However, this week has seen little activity, save for an announcement from Number 10 denying the campaign ever existed. Instead, the Prime Minister’s official spokesman chose to highlight the measures the government is taking to make workplaces ‘COVID secure.’

The news that the government has decided to turn down its approach to a “return to work” campaign is welcome. But it still leaves workers feeling like they are using a tragic situation for their own advantage.

The truth could not be more different. People are still unconvinced that companies have sufficient measures in place to manage the risks. Recent flare ups at food processing plants in different parts of the country show that these fears are not unfounded.

Of course, we understand that ministers are worried about the long-term effects of home-working on city centre businesses. For example, Pret’s recent announcement that they are shedding 3,000 jobs is a terrible reminder of the far-reaching impact of COVID. But that doesn’t mean that people’s lives should be put at risk to meet some arbitrary deadline.

At the Workers Union we think that there are genuine solutions to these problems. Firstly,
we‘d like to see the government work with business to promote occasional office meets. These would take the place of regular attendance and ensure that isolation and mental health issues were addressed. They would form part of a long-term shift to flexible working that supports a better work/life balance for staff.

Secondly, we’d like to see additional targeted programmes of support for businesses in affected sectors. The viability of a business should not be swept away by the unforeseen effects of a pandemic. If this proves too difficult, providing additional financial support to those people affected by office stayaways should considered as part of a general extension of furlough.