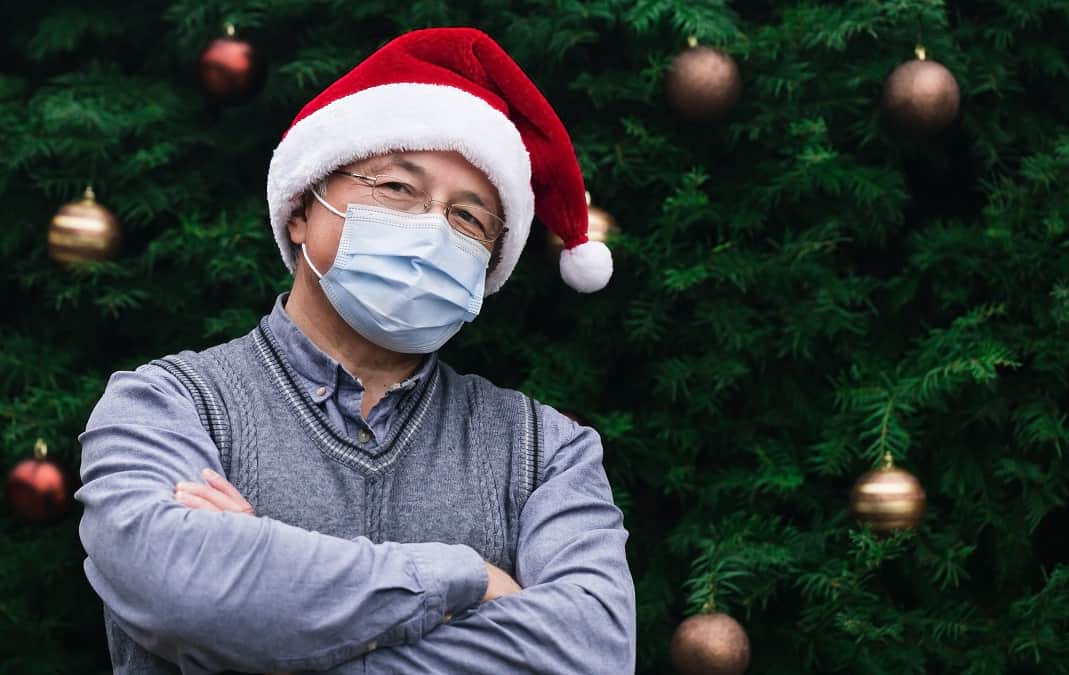 The Workers Union is urging the chancellor to give struggling public sector workers a pay rise.

The news comes as some reports suggest that the Chancellor of the Exchequer, Rishi Sunak, will freeze public sector pay.

The chancellor is due to use next week’s spending review to unveil the amount of money allocated to government departments. As many as 5.5 million workers could miss out if, as expected, cash is diverted elsewhere.

Such a move will see teachers, civil servants, the police and members of the armed forces affected. However, NHS workers are expected to receive a pay rise in recognition of their work during the Coronavirus pandemic.

Any thoughts of freezing public sector pay should be quickly dismissed from the chancellor’s mind. Our public servants have shown themselves to be possessed of extraordinary reserves of courage and dedication. They have carried on working while many people have had the luxury of doing their jobs from home.  They have shown a singular commitment to delivering exemplary public service – often exposing themselves to danger in the process. By any moral calculation, a pay rise is the least they deserve to receive for their efforts.

Many in politics will try to portray these choices as binary decisions. But it simply shouldn’t be the case that public sector workers miss out because of a perceived ‘imbalance’ in the economic effects of COVID. Both the private and the public sectors have suffered terrible scarring: we must not reduce this debate to an either/or scenario.

So we hope that the chancellor will do the decent thing and support our position. We are, after all,  living in unprecedented times, where our country has had to call on the experience and skill of public servants as never before.

How will future generations view our choices if we fail them now?