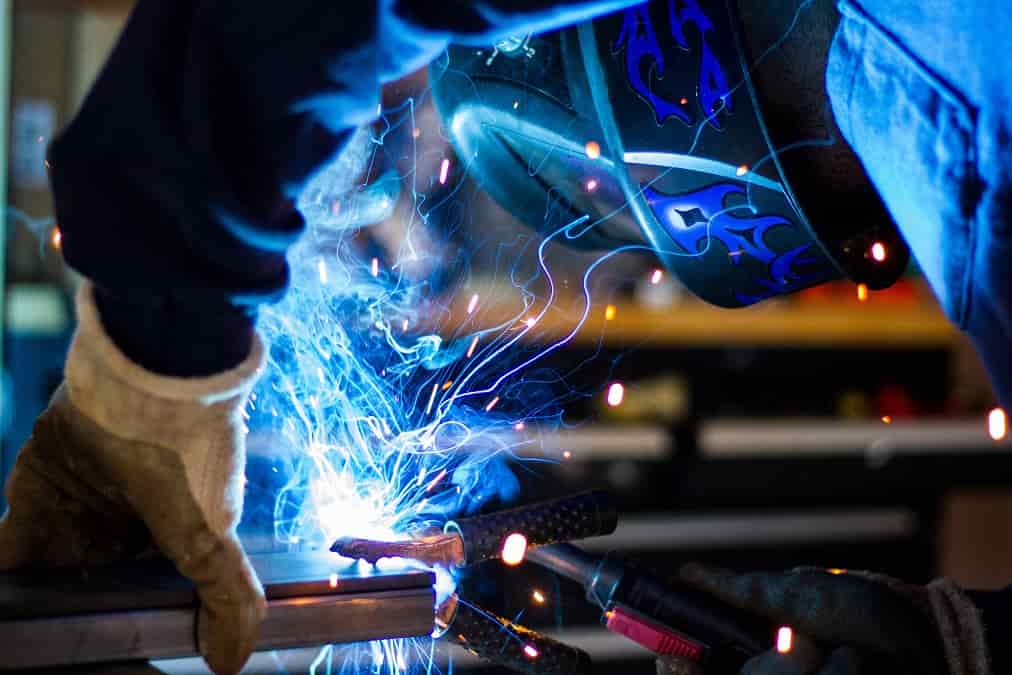 The Workers Union is urging the government to invest in skills to stop workers being locked out of the jobs market for a generation.

The news comes as Chancellor of the Exchequer, Rishi Sunak, warned that unemployment figures are set to balloon to 2.6 million by the middle of 2021.

Mr Sunak also confirmed a widely-predicted pay freeze for most public sector workers, with nurses, doctor and the low-paid amongst the few winners.

The jobs and pay crisis will create additional hardships for working people, who are already reeling from a combination of redundancies, furlough and reduced hours.

It’s time the government got to grips with the reality of life for many workers. Doing this will require front bench minds to understand the lived experience of people outside the Westminster bubble. What our country needs now, more than anything, is genuine hope, not platitudes. The way to give that hope is to invest in skills and training to create the workforce of the future, now.

And yet even a cursory glance at the government’s record makes grim reading. The apprenticeship programme that promised to create 3 million places crashed by 85 percent at the beginning of lockdown. Meanwhile a report from the Centre of Policy Studies reveals that investment in adult skills slumped by 45 percent between 2009/10 and 2017/18.

The real tragedy is that such short-sightedness has made reskilling a luxury for those with time and money, rather than a constructive option available to everybody. The risks are obvious: Britain could be left with a rump of workers competing for low-skilled, low paid work, all of whom are desperately hoping that vacancies start to reappear in their traditional sectors.  But the unpalatable truth is that those jobs may never come back. Artificial intelligence, automation and cutting-edge tech is pruning old-world vacancies at an alarming rate.

Our country needs to adapt to this change by giving vocational training the same status as academic qualifications. Without shifting our mind-set, we cannot hope to shift our economic prospects.

The Workers Union – standing up for working people everywhere