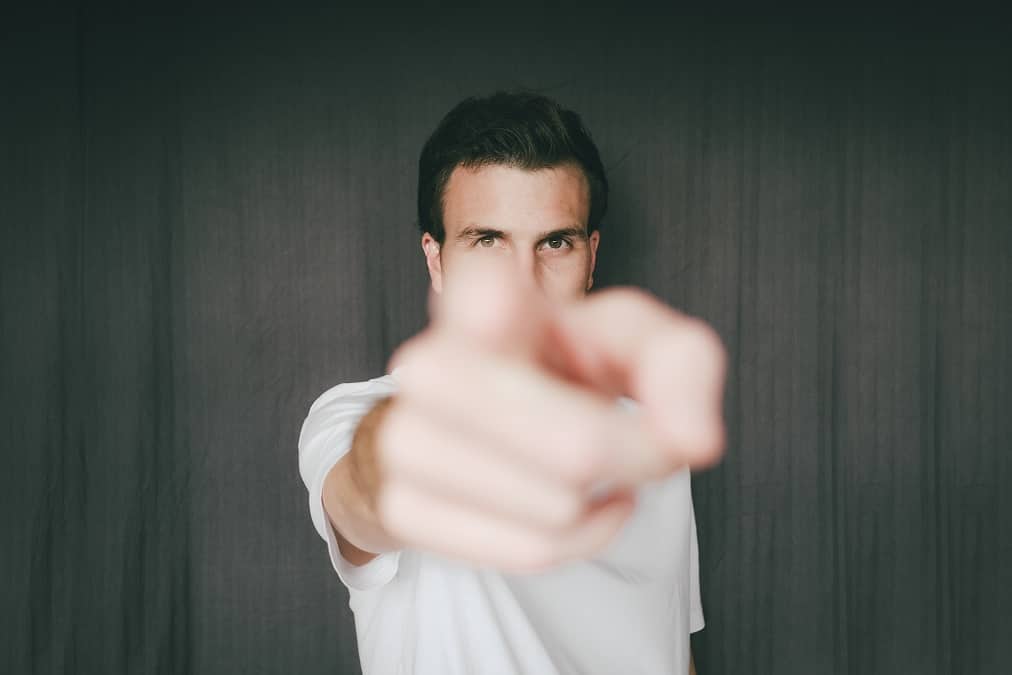 Business secretary, Kwasi Kwarteng, has denied that the government will row back on workers’ rights in the aftermath of Brexit.

Mr Kwarteng’s comments came in response to an article in the Financial Times, which reported that some protections could be amended by the government. These included rest break rules and the 48-hour working week.

Kwarteng rejected these claims in a Twitter post. In it he said that ‘we are not going to lower the standard of workers’ rights. We want to protect and enhance workers’ rights going forward, not row back on them.’

In response, former leader of the Labour Party and current shadow business secretary Ed Milliband said: ‘These proposals are not about cutting red tape for businesses but ripping up vital rights for workers. They should not even be up for discussion.’

The 48-hour working week is part of the EU’s Working Time Directive. It states that employees cannot work more than 48 hours a week on average – normally averaged out over 17 weeks.

The Workers Union on Workers’ Rights

When the results of the EU referendum filtered through to a shocked nation in 2016, nobody was quite sure what would happen next. Since that day, there have been enough claims and counter-claims, left-turns, right-turns and u-turns, to fill the pages of an espionage novel. This should not come as a surprise to working people, who, regardless of their political persuasion are tired of MP’s mendacious behaviour.

And now, after a study in bovine brinkmanship, this government has what it wants. Freed from the shackles (as it sees it) of European intervention, it can legislate in areas that were formerly governed by membership of the EU. This is soothing music to people on the right of the political spectrum. No longer can the hated legislation of faceless Brussels bureaucrats suppress the spirit of unfettered capitalism. Except those rules are there for a reason. They were codified to protect working people from exploitation and overwork. They were written to ensure paid holiday could not be tampered with.

It is therefore a disgrace and an insult to working people to even consider watering-down their hard-won rights. That it should be a topic worthy of discussion is troubling enough. That it should happen in the middle of a pandemic, is truly tone deaf.

This government must be prepared to honour its commitments to levelling up the country. That doesn’t just mean reducing the gap between north and south. It also means raising living standards for working people by creating the jobs and opportunities they deserve. It’s an ambitious programme and one that will not be achieved by attacking workers when they are most vulnerable – a lesson the government would do well to remember.