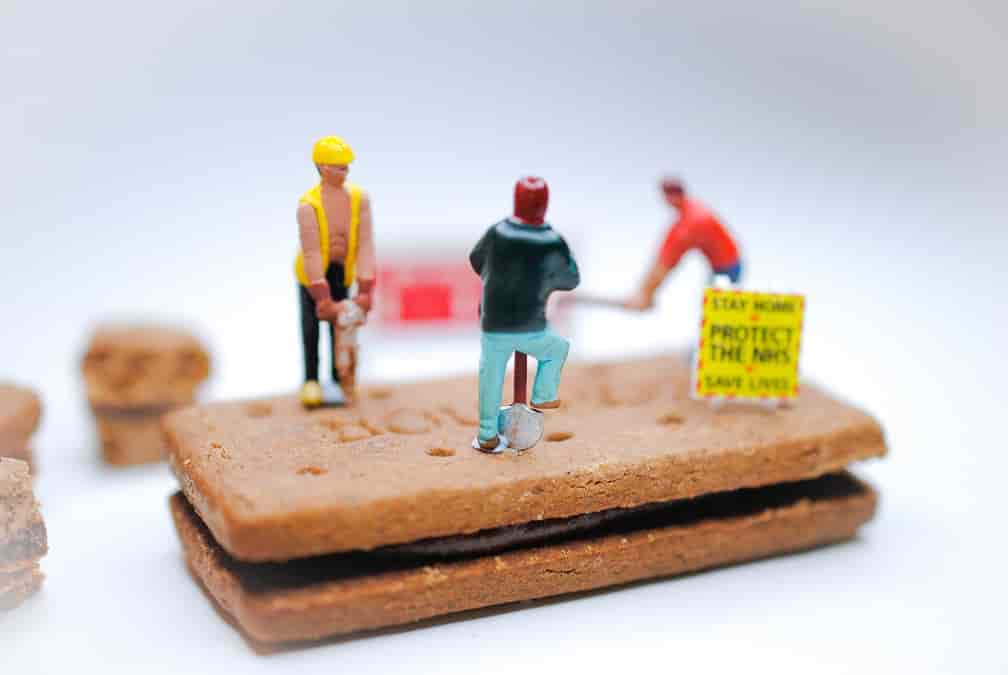 A report by the Resolution Foundation has revealed that workers on low incomes suffered a real-terms pay cut last year.

The Foundation’s research challenges official statistics which claimed that growth in average weekly earnings climbed 4.5 percent as 2020 drew to a close.

The report argues that the figures were biased by the number of people that lost their jobs. In fact, pay for people in this group stagnated at between 0.2 percent and 1.4 percent in the months between April and December.

An economist for the Resolution Foundation, Hannah Slaughter, said: ‘Sadly, the story of bumper pay packets from official headline data is too good to be true. In reality, half of all workers experienced a real-terms pay cut last autumn, with pay growth deteriorating most among those who have been hit hardest by the pandemic – the young, the low-paid, and those working in social sectors like hospitality.’

The news will make grim reading for workers whose jobs and livelihoods have been upended by the COVID pandemic. This seems particularly true of young people, with stats published by the Centre for Economic Performance at LSE suggesting that those in the 16-25 age bracket will suffer an unemployment and earnings crash after lockdown.

The Workers Union on the Future of Work

With the vaccine rolling out and lockdown slowly releasing its grip, many people face an uncertain future. For some it will be business as usual, as offices open up and people start to make their way back to fluorescent lighting and the commuting treadmill. But for thousands of others, the immediate future looks bleak. Whole industries have contracted like a recently disturbed snail. Where once the classifieds bulged with opportunities, now they are filled with specialist jobs and houses for rent.

The effect that this will have on the low-paid and the young is difficult to estimate. At the very least it could condemn a generation to a life on benefits.

But there is hope. As a nation we must forge a new direction that puts us front centre of the digital revolution. The government’s recent Skills for Jobs White Paper could be the key to retraining and upskilling workers to meet the challenges of the new world.

It will not be easy – and neither should it be. Every successful trading nation will prioritise skills and training to carve out a niche in this rapidly-changing environment.  For the UK’s project digital to be a success, it must be accompanied by heavy investment, partnership working with the private-sector and a new approach to public stimulus that prioritises the whole country, not just the South-East.