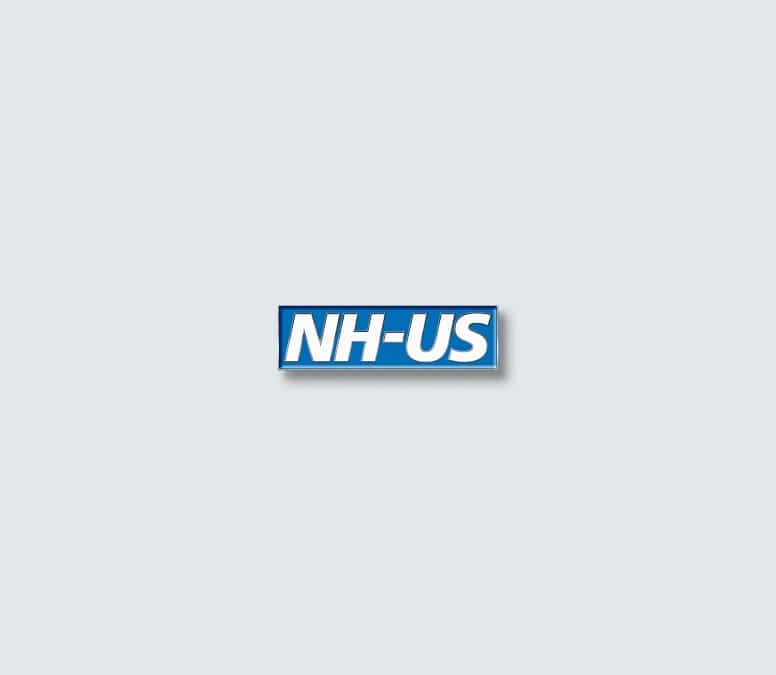 The Workers Union has given its backing to the NHS Confederation, after the membership body warned that staff are close to breaking point as NHS Scotland offers a pay rise of at least 4%

In a message to the government, the confederation said that many workers could leave the health service unless issues such as wellbeing and workload are addressed.

The NHS currently has an estimated 90,000 vacancies. Many of these jobs have been available for some time, which has led industry bodies to speculate that recruitment problems could spiral if staff do not receive appropriate support with their mental health.

The president of the Intensive Care Society, Stephen Webb, said: ‘This pandemic is the greatest crisis we’ve seen in a century. There is a danger that we will lose further staff in the future. We know there’s a risk of people falling ill, wanting to leave – not just intensive care but healthcare completely.’

Meanwhile, the NHS’s own 2020 staff survey revealed that 44 percent of respondents were dealing with illness because of stress in the workplace.

The chief executive of the NHS confederation, Danny Mortimer, said: ‘The people who work in the NHS are at its heart, and we must acknowledge that they have experienced a year like no other. We know that many staff will have been traumatised by what they have seen and experienced in recent months.

‘There will be a temptation – not least amongst the teams themselves – to dive straight into tackling the waiting list for care that has ballooned to 4.6 million. But NHS leaders are clear that the NHS cannot bounce back without first giving NHS staff the time, space and support they need to properly recover. If we don’t look after them, then we cannot hope to look after patients.’

Nobody should need reminding of the heroic examples of determination and bravery shown by NHS workers during the pandemic. They are shining examples of the best of British spirit in the face of demanding odds.

Now it’s payback time…but it is also the time for cool heads as well as warm hearts. NHS leaders have shone a light on the suffering and hardships endured by those tasked with looking after the rest of us. They have made a compelling case for putting the right support structures in place. The government must view their suggestions as a call for national unity rather than a distraction from the battle against Coronavirus.

There are, after all, ways of dealing with these problems that only require political will to make them happen. Increasing the 1% pay offer to match NHS Scotland’s minimum 4% would go a long way towards letting NHS workers know that they are valued in our society. In the same way, tackling long-standing vacancies and rolling out more mental health interventions will change the culture from one that stares at the swinging stable door to one that takes a proactive approach to staff wellbeing.

This is the minimum NHS workers are entitled to expect. They have given so many of us the precious gift of good health – now it’s time to reward them.