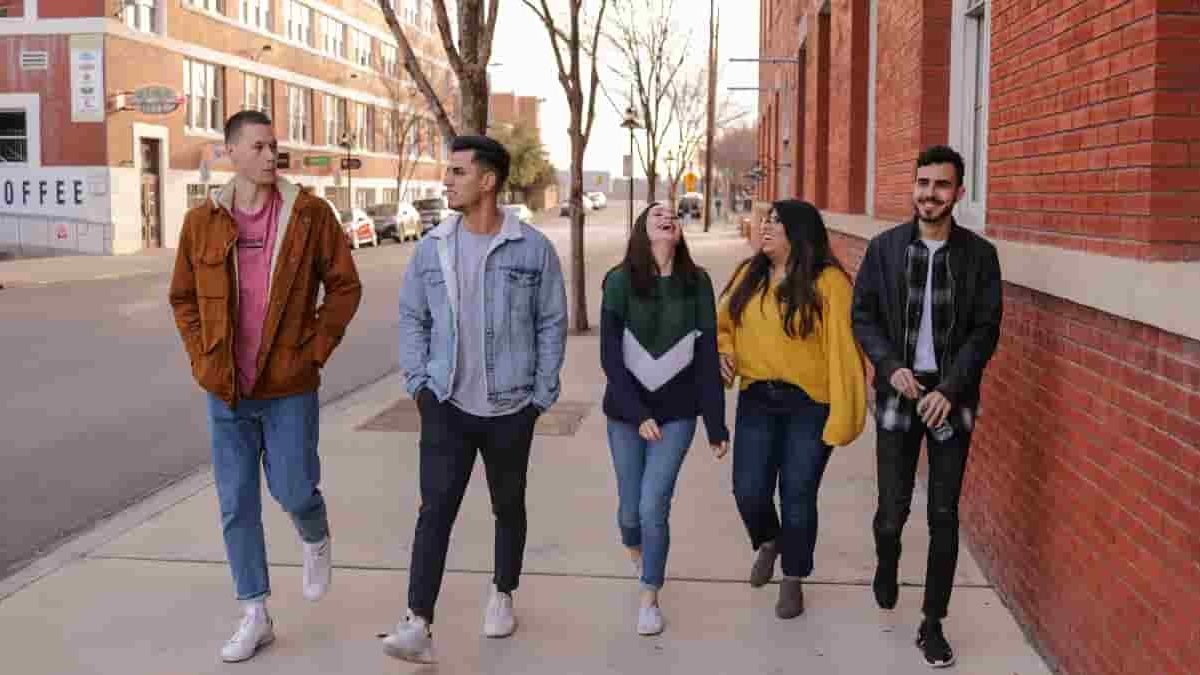 The government has hired 150 youth employability coaches to try and get young people into work to tackle the youth jobs problem.

The initiative is widely seen as a response to the Office of National Statistics’ (ONS) Labour Market Overview, which highlighted the plight of workers under-25. The report revealed that their job prospects had been upended by the pandemic, with young people constituting nearly 66 percent of the fall of those in salaried employment since the beginning of 2020.

The government hopes that the ‘intensive support and mentoring training’ that eligible jobseekers will receive from specially trained coaches will help those that face additional difficulties accessing the jobs market. These include tackling low skills attainment and minimal initial qualifications.

A spokesperson for the Department of Work and Pensions said that the scheme would ‘vitally help young people onto that first rung of the jobs ladder, setting them on track for a successful future.’

‘Young people just need a chance to show what they’re capable of, but a lack of qualifications and experience can make it tough to get started.’

The Workers Union on Youth Unemployment

Now, more than ever, we need to put our faith in young people and invest in their futures by tackling the youth jobs problem head on. The reasons are crystal clear and should be placed front and centre of government policy.

As the workers, wealth creators and backbone of tomorrow, their success is intimately bound up with the success of this country in an increasingly competitive global market. Failure to back their potential now, could well have long-term implications for the economic health and vitality of our nation.

So, we are pleased to see that the government has grasped the nettle and looked for constructive ways to solve this problem. But we must sound a note of warning. Young people need joined-up support. That means jobs coaches, but it also means investing in better skills training for those who do not wish to follow an academic path. It means more apprenticeships and a review of the misfiring apprenticeship levy.

More than this, it also requires policies that will kick-start our economy and encourage businesses to invest in jobs and growth.

Only then can we say that we’ve given youth a chance.