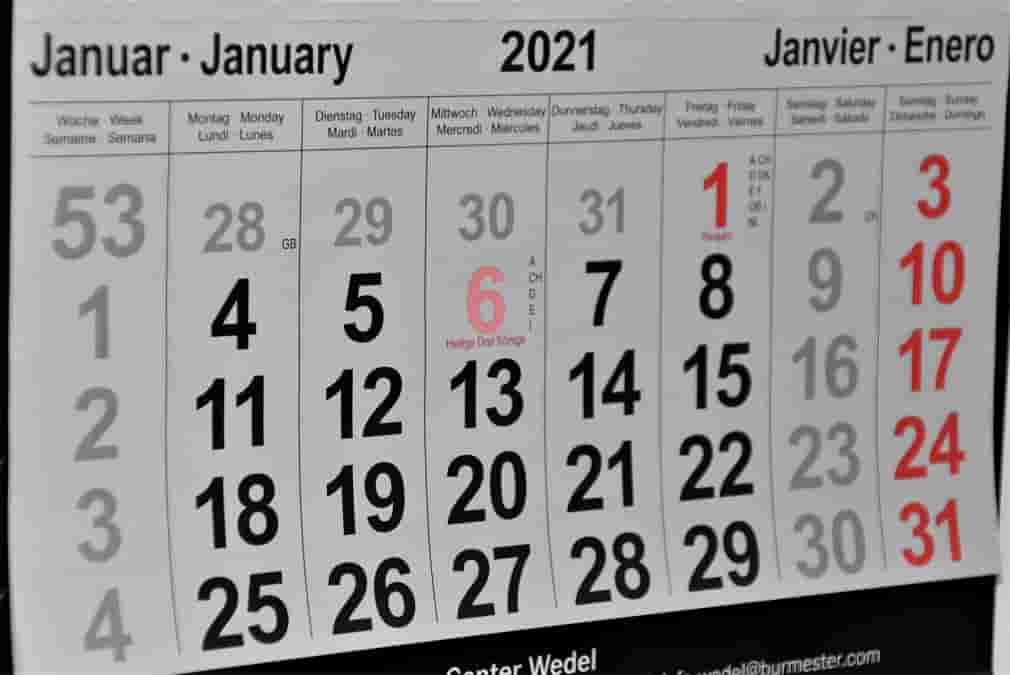 The Workers Union is calling for employers to give staff adequate notice of shift work.

The announcement comes after the Living Wage Foundation revealed that millions of workers were struggling to make arrangements to cover transport, childcare and family commitments because of less than a week’s notice of working patterns.

The Foundation canvassed nearly 2,000 adults over two separate surveys. Of the 59 percent of respondents that work jobs that involve variable hours or shift work, almost 66 percent said that they were given less than 7-days shift work notice of their work schedule.

The picture is little better for those in full-time work but on low pay, with a shockingly high proportion (55 percent) receiving the same treatment.

Workers also seem to be subject to a postcode lottery. London, the north of England and the south of England were found to have particularity high incidences of this practice, as was Scotland.

The director of the Living Wage Foundation, Laura Gardiner, said:

‘Low-paid workers have been particularly hard hit during the pandemic, with millions struggling to plan their lives due to the double whammy of changing restrictions on economic activity and insufficient notice of work schedules from employers.’

The Workers Union on Shift Work Notice for Employees

The effects of COVID-19 and the slow-down of the economy that has trailed in its wake, have hit working people very hard. It has often seen them struggle to accommodate the demands of looking after children, enjoying family time and going to work, leaving many close to burnout.

It’s with some dismay then that we read the results of the Living Wage Foundation’s survey. It confirms the conclusions drawn from our own research and leaves many employers with major questions to answer.

And answer them they must. The only way out of this maze is to create conditions that allow prosperity to flourish again. While some of the impetus for this will come from central government, the private sector also has a role to play. Part of this process must see working people given adequate opportunities to plan their lives, rather than find themselves constantly putting out fires.

A healthy, happy and motivated workforce is a workforce that is treated with respect by employers. A country on the road to recovery is one where productivity is high, and ambition higher still.

So let’s come together as nation and recognise the virtues of sensible working relations – the future success of this country depends on it.