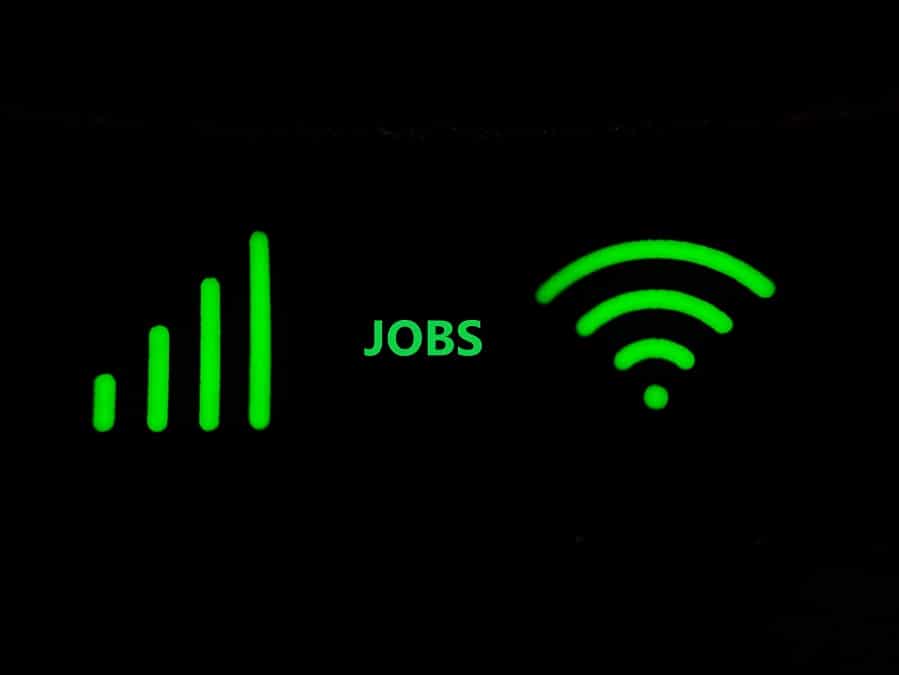 The number of online job vacancies has risen to pre-lockdown levels according to new stats released by the Office of National Statistics and search engine Adunza.

The figures to April the 9th 2021,  reflect the average amount of job opportunities that were available to workers in February of last year.

In addition to the general signs of recovery, some sectors of the economy showed stronger growth than others, with opportunities within the hospitality and catering industries subject to an increase of 10 percentage points. This brought the overall level to nearly 60 percent of the average in February 2020 – the highest figure since the COVID crisis began.

Meanwhile, the Scottish economy saw the largest jump in job advertisements, climbing by 12 percentage points as the country gradually relaxed its lockdown restrictions.

London fared less well than other regions, as the shift towards homeworking damaged the prospects of immediate recovery for those working in retail and hospitality.

Government employment minister, Mims Davies said: ‘Our progress along the road map is giving employers confidence – the jobs market is starting to recover and businesses are advertising new vacancies again, and it’s particularly pleasing to see our hospitality sector at the front of the queue for new recruits.’

The Workers Union on Growth and Jobs

The news that the number of online jobs vacancies has grown will be a welcome sight for young people, career changers and those trying to return to work after redundancy.

It shows that there was wisdom as well as economic literacy involved in supporting business by implementing the furlough scheme.

But now we need to go a stage further. There are worrying signs that employees classed as the “working poor” have been disproportionately hit by COVID. Recent research conducted by Sheffield City Council demonstrated that people who are on low incomes with little job-security have endured higher rates of infection than other groups. The council concluded that this was most likely because low-earners feel less able to deal with the economic consequences of taking time off work.

The lesson here is that while job vacancies may be growing, the government’s plan to ‘build back better’ has to prioritise more support for those who are in work but struggling. There are two equally important points to consider: one, there must be greater emphasis placed on financial support for people on low incomes who need to self-isolate and; two, politicians must retrain their focus from the deceptive allure of mere numbers to the development of quality jobs.

If the government is really serious about helping everyone in our society, these are some of the steps necessary to back their fine words with affirmative action.

The Workers Union – working social justice, working for you