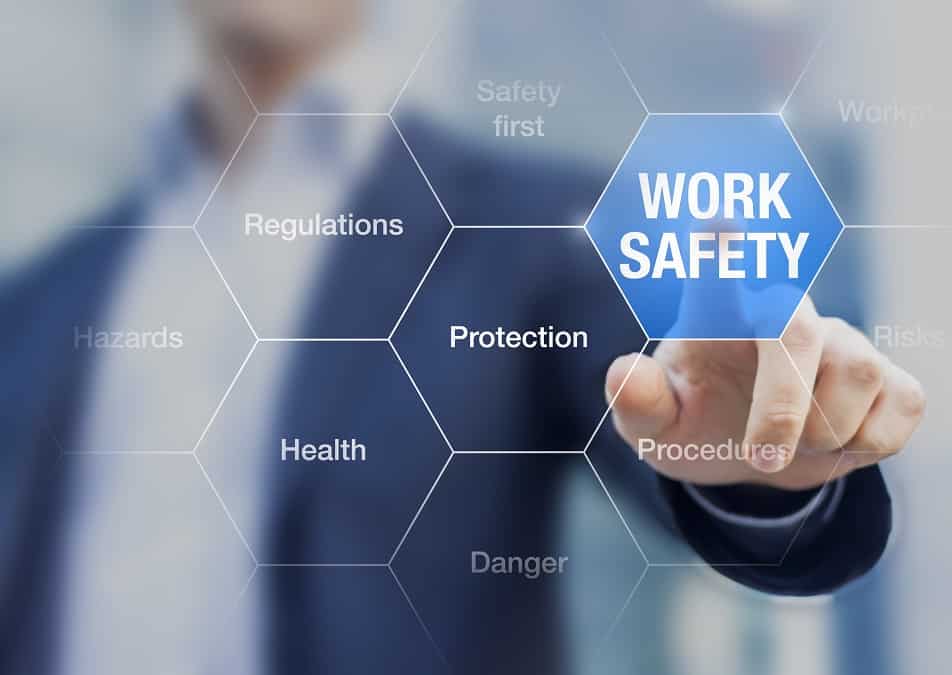 The Workers Union is fighting for your safety by warning employers against removing COVID restrictions too soon.

The announcement came as the British Occupational Society said that measures such as testing, ventilation and social distancing should remain a central part of organisations’ health and safety policies.

The Society also highlighted other risks, including the number of working people who have yet to receive their first jab and the effects of the vaccine on ethnic populations.

BOHS President, Kelvin Williams, said: ‘The vaccination effort has been an outstanding British science success story and will save lives of workers, particularly those exposed to the general public and those with some vulnerabilities.

‘However, until the virus is not as widespread in the population, vaccination alone will not be sufficient.’

Mr Williams pulled out asymptomatic infection (people infected by the virus who present no symptoms) as an additional risk, saying: ‘We are at a crucial stage in the return to work, where public-facing jobs are ramping up and with them the risk of exposure to infection. Suppressing the risk of asymptomatic infection is not only important to protect workers themselves, but also to reduce the amount of virus in circulation and the potential breeding grounds for new variants. The vaccine promises light at the end of the tunnel, but we are not out of it yet.’

Sadly, some company chiefs seem to consider the health of their staff optional. We’ve heard horror stories from our members of companies who have flouted – and continue to flout – the government’s COVID safety recommendations. And that’s before we mention the number of members who have contacted us because they’re worried about being asked to return to the office.

In a world where good health is not promised to us, it’s imperative that everyone takes steps to minimise the risk of infection. That means resisting the urge to rocket out of COVID restrictions without due care and attention. Only half the population have been vaccinated and some people become super spreaders without even knowing it.

So let’s keep some perspective and make sure that working people are offered the protections they truly deserve.