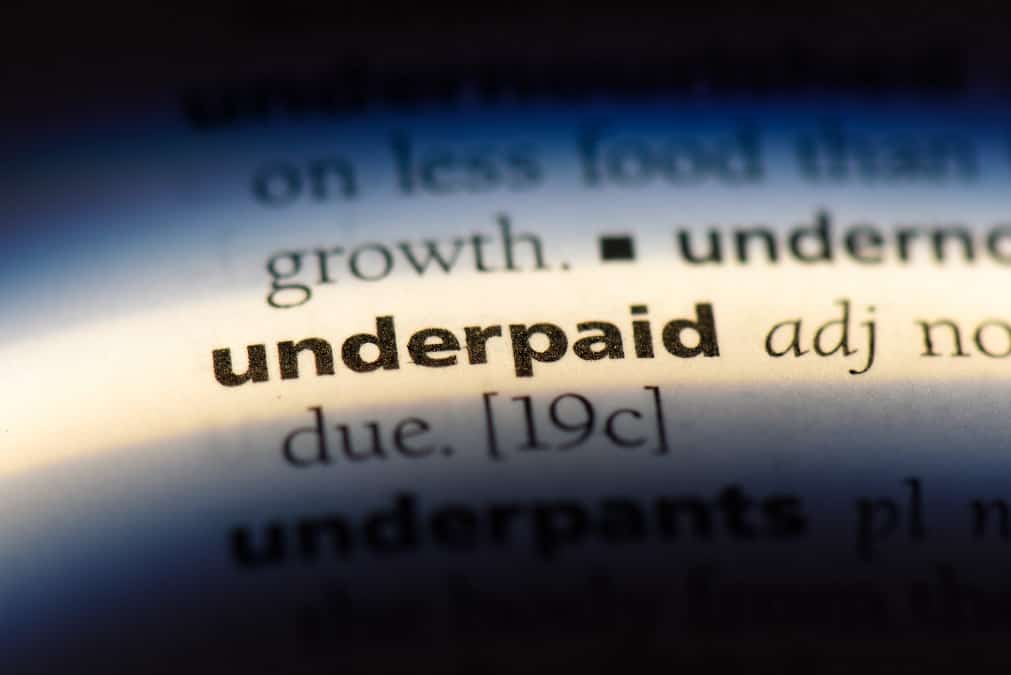 The Workers Union is backing a tough stance towards employers who underpay their staff.

The announcement came after the Low Pay Commission’s (LPC) latest report argued that the pandemic has created high unemployment and a slack labour market for employees in low-paid sectors.

The commission goes on to suggest that these factors have ‘the potential to disempower workers, creating conditions for underpayment and other forms of exploitation.’

Workers operating in sectors with high unemployment and low job security are less likely to challenge salary abuses for fear of losing their jobs. The LPC warns that these circumstances will ‘challenge the success of the minimum wage’ and says that it’s ‘imperative’ that enforcement regimes ‘keep up with this threat.’

The Workers Union on Wages Underpayment

Working people’s wages were already under pressure before COVID hit these shores. In the last ten years, the poorest sectors of our society have been mercilessly squeezed by austerity and stagnating wages. The short view offers little more cheer: in the last 12 months, 50 percent of workers experienced a real terms pay cut, despite official statistics indicating a record rise in pay.

Against such a bleak backdrop, it was always likely that some employers would try to fleece their staff. There’s a strong historical precedent for it that stretches back to the dark mills of Victorian England, through serfdom to the ancient civilizations of the Earth.

Where these patterns repeat it can be tempting to throw in the towel and say that nothing can change or will change. The Workers Union will not accept that as an answer. Working people must not be collateral damage in the unending tension between profit and loss. An honest day’s work deserves an honest day’s wage – not a few missing tenners or sick leave without pay.

The fact of the matter is that rebuilding our country to embrace a truly global future means dealing with the issues that hold us back in the present. To do this, we must take a tough stance on companies that underpay their employees. This will only happen if we invest in an enforcement regime that has the time and resources to stamp out bad practice.