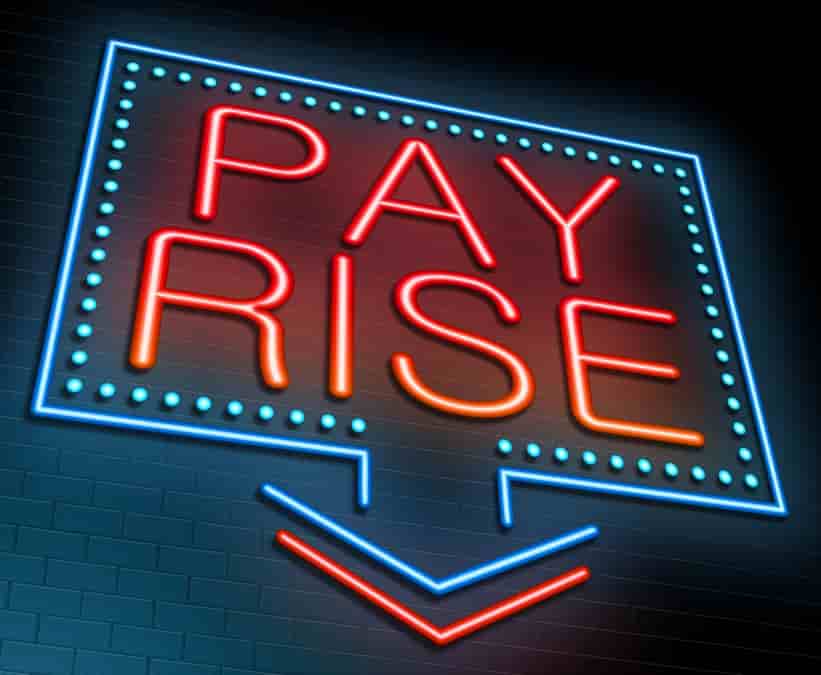 The Workers Union is standing up for working people by calling for ‘better pay’ for British Workers.

The announcement came as the union’s policy and research department revealed the results of its latest poll.

The poll asked visitors to the union’s site whether felt that they deserved a pay rise, with a whopping 97 percent responding in the affirmative.

A union spokesperson said: ‘While it might seem obvious that people will vote for a pay rise when given the opportunity, there’s a more complex picture lurking behind the headlines. Many of our members are in low-paid jobs where food security and paying the rent are persistent worries. They’re not out to fleece the companies they work for or make unreasonable demands; they simply want a living wage that reflects the realities of their lives.’

Workers’ pay is likely to remain in focus over the coming months. The recent hike to the minimum wage was the lowest since 2013 and many public-sector workers are facing a pay freeze. Healthcare workers in England are set to fare little better, with the government offering a paltry 1 percent compared to the 4 percent signed off in Scotland.

The picture in the private sector is little better, with employers less likely to offer wage increases while so many staff remain on furlough. And while workers may have benefitted from pay rises in some areas, the real-terms effect of any uplift means the majority of increases are less than those awarded a year ago.

The Worker Union on Workers Pay

The sign of a truly civilised society is one where people are valued for their contributions to that society, not treated as statistics on a company print out.

At no time in our collective memory has this notion been more important than it is now. Workers up and down this land have made major, lasting contributions to keeping the country going – and all while the prophets of doom were predicting absolute meltdown.

So here we are, 15 months on from the first signs of the pandemic and roaring our way back to growth. Coronavirus’s grip is gradually weakening, and the country’s economic engines are beginning to fire. None of this would be possible without electricity, water, healthcare, grocery stores and the emergency services stepping up to the plate at the height of COVID. None of it would be possible without home-based workers carrying on as if nothing had happened.

In the final analysis, this great nation’s recovery has been made possible by you, the British workers. So as a campaigning organisation that puts the interests of working people first, we will do everything within our power to ensure you’re rewarded exactly where it matters most: in jobs, in opportunities and in a fair day’s wage, for a fair day’s work.