Should a 4-Day Working Week Trial Be Considered in UK?

Should a 4-Day Working Week Trial Be Considered in UK? 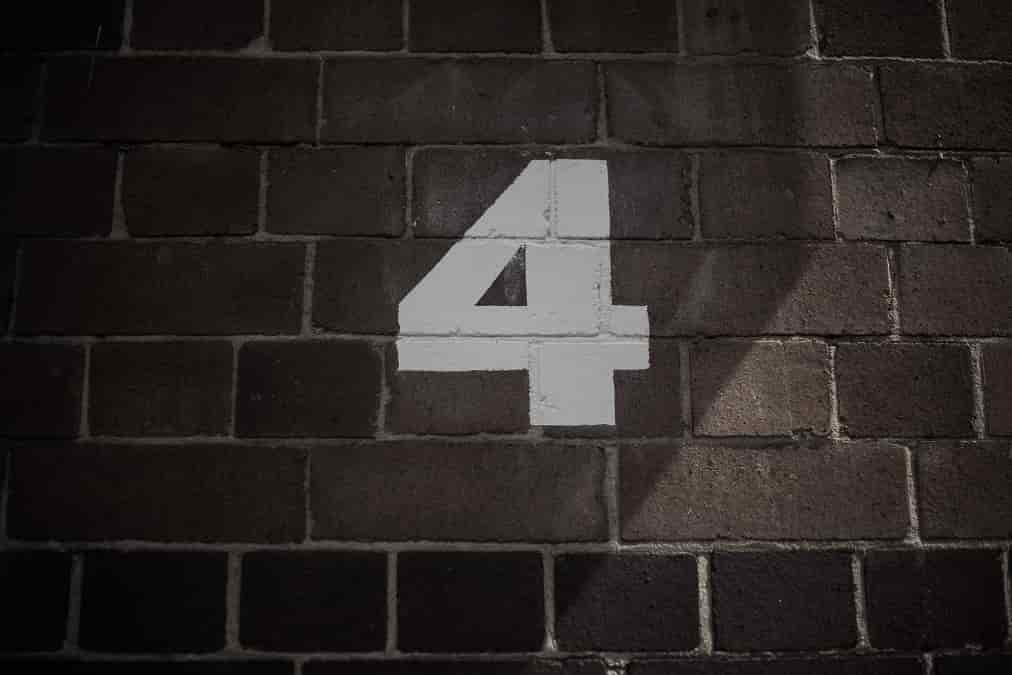 A 4-day week trial run by Reykjavik City Council has been described as an ‘overwhelming success’, researchers have said.

The analysis was carried out by UK think tank, Autonomy, and Iceland’s Association for Sustainability and Democracy.

The trials for the 4 day week ran from 2015 to 2019. Workers were paid the same with no salary sacrifice, but they worked fewer hours – often moving from a 40 hour to a 35 hour week.

Many of the 2,500 trialists said that their 4 day work/life balance improved. They also said that they were less fearful of burnout. The writing is on the wall for other countries to follow suite.

Similar trials are now being piloted in other countries, such as Spain, where a proposal to allow companies to trial a 4-day week from left-wing party Mas Pais has been accepted by the government.

Meanwhile in New Zealand, Unilever has launched a trial designed to let staff reduce their hours by 20 percent, without hurting their pay packets.

The fallout from the Icelandic 4 day working week trial saw unions play a major role in negotiating changes in hours for workers across the country’s economy. This means that 86 percent of Iceland’s workers are either working reduced hours without loss of pay, or will have the right to.

Autonomy’s director of research, Will Stronge said: ‘This study shows that the world’s largest ever trial of a shorter working week in the public sector was by all measures an overwhelming success.

‘It shows that the public sector is ripe for being a pioneer of shorter working weeks – and lessons can be learned for other governments.’

The measure of how far away in time the Victorians are can be found in more than a simple appraisal of the number of decades that have passed since Victoria’s death. The sepia-tinged photos of the time are full of hansom cabs, men of power adorned with straight-backs, stovepipe hats and full whiskers, and filthy urchins playing in cobbled streets full of washer women.

It is, in short, a world away from the 21st century, and yet the persistent grip of that era can still be felt in the way that workers lives are dominated by those who pay them.

As a society, we need to move past the idea that working people’s contributions can only be validated by the time they spend in an office or other place of work. This “mill hours” framework is a relic of a bygone age, and refusing to recognise that the game has changed can only lead to unproductive working environments and unrest.

In asking questions of the way that we work, we are asking questions about the kind of society we want to live in. Do we go back to messy commutes that pollute the planet just to spend hours under fluorescent lighting; or do we use technology for the benefit of working people?

These 4 day working week trials have shown us that to stick in would be to deny the future. Change is afoot, and the sooner employers accept it, the better it will be for all of us.