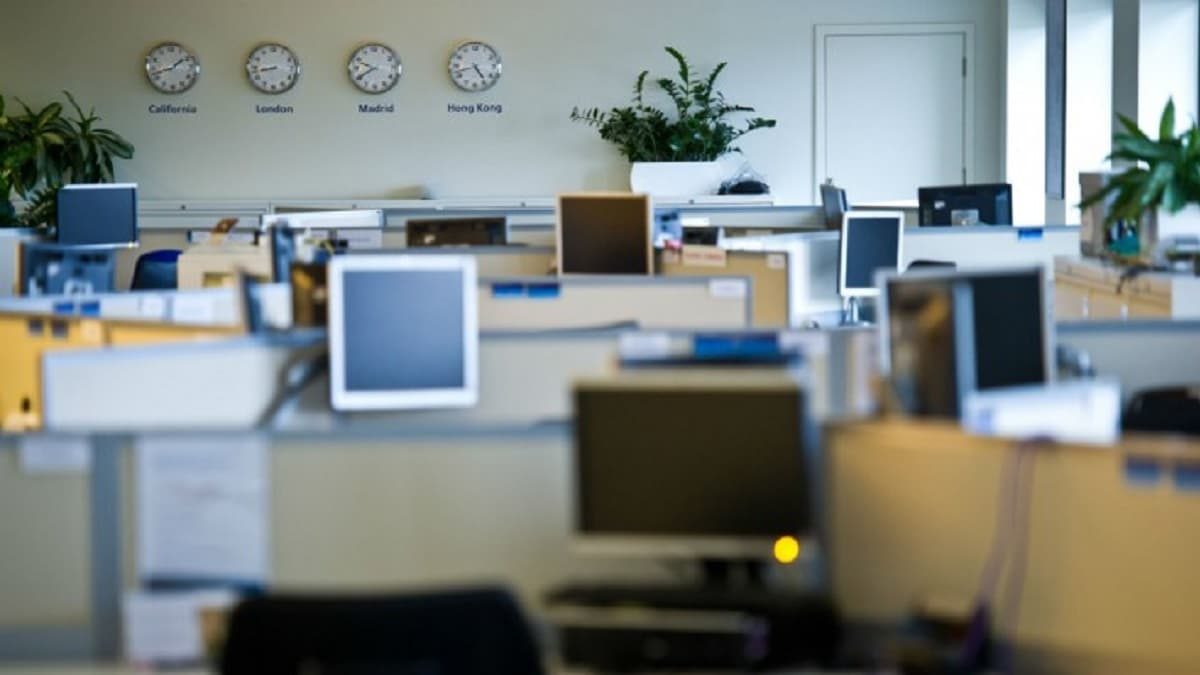 Three quarters of UK workers are in favour of a four-day week, while nearly half would take a pay cut to have an extra day off per week, new research has revealed.

A survey of more than 2,000 UK adults in full-time or part-time work commissioned by price comparison website KnowYourMoney.co.uk highlights the importance of flexible working practices to employees today.

It found 75% of UK adults are in favour of a four-day week even if they have to squeeze their full five-day hours into one day fewer, while 49% would take a 20% pay cut to move from working five days a week to four.

Just over 70% of UK workers consider flexible working (in term of hours and location) as important to their job satisfaction, with women more likely to say this than men.

Once a fringe idea, support for a four-day working week has steadily grown in recent years, especially across more developed economies, driven by the rise of automation and artificial intelligence and changing workplace practices.

Nic Redfern, Director of KnowYourMoney.co.uk, said that while “working practices have changed radically over the past two decades and the rise of new tech has made it far easier and more common for employees to work remotely and flexibly”, the research “clearly shows many workers feel their employers have not yet caught up with the flexible working trend”.

This could slowly be changing, however. Earlier this year, Labour’s shadow chancellor John McDonnell commissioned economist Robert Skidelsky to lead an inquiry into the impact of a four-day working week and suggested the party could include a pledge to reduce the traditional working week by a day in its manifesto at the next election.

It follows a vote at the TUC’s annual general meeting earlier this year in which the union body backed the switch saying the proposal was the number one outcome of their report into how changes to the current and future workplace can best benefit workers.

It found that full-time employees in Germany work 1.8 hours a week fewer than those in the UK but are 14.6% more productive. In Denmark – the EU country with the shortest hours – workers put in four fewer hours than UK workers per week, but productivity is 23.5%.

This is Money says “the productivity boost could help develop a healthier and less stressed workforce” with “more physical activity (for those with office jobs) and time away from emails, and other stress of the modern working world.

Earlier this year, The Guardian reported that a string of small British firms have switched their workers over to a four-day week, “amid mounting political interest in the idea that working less could deliver higher productivity and better balance between life and work”.

Speaking at the World AI Conference (WAIC) in China this week, Alibaba founder Jack Ma predicted AI would help create new kinds of jobs, which would require less of our time and be centred on creative tasks.

“I think people should work three days a week, four hours a day,” he said.

“However, the four-day working week does come with huge obstacles – the biggest is that it needs big companies and brave bosses to give it the go-ahead and curb a way of life that has been the norm for a century,” says This is Money.