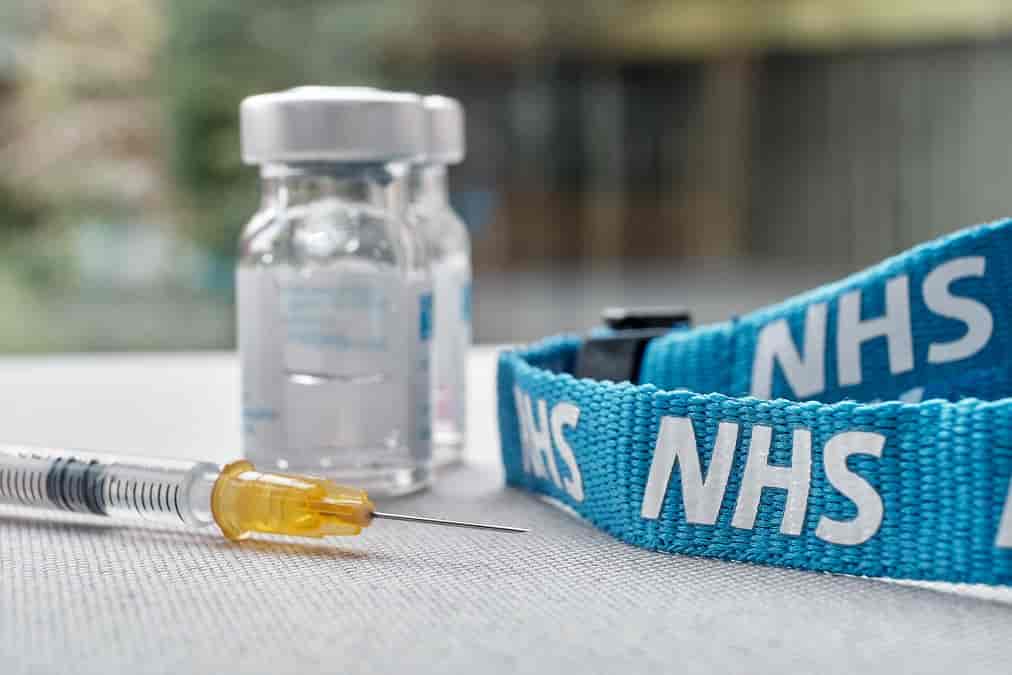 The government has announced that frontline NHS staff who have been exposed to COVID will be allowed to carry on working if they have been fully vaccinated.

The decision to allow staff to continue to provide front line services will be made on a case-by-case basis and supported by risk-assessments and daily lateral flow tests.

The news comes amidst a surge in COVID cases, with the NHS test and trace app sending over half a million alerts advising people to self-isolate for 10 days in the first week of July alone.

The Secretary of State for Health, Sajid Javid, said: ‘As we learn to live with this virus, it’s important that we ensure frontline staff can keep providing the best possible care and support to people up and down the country.

‘These new rules will fortify our collective defences against this awful virus, by allowing fully vaccinated frontline NHS and social care staff to continue to work when needed.’

A spokesperson for The Workers Union said: ‘The sacrifices that NHS staff have made during the pandemic should be a lesson to us all. However, we must not make the dangerous assumption that these incredible people have an inexhaustible supply of commitment, bravery and goodwill. Sacrifice must not mean suicide or increase the risks for people that are already sick and vulnerable.

‘Staff shortages are a big part of the problem. The government, the NHS and social care providers must look at ways to staunch the flow of talented staff out of the system, at the same time as offering school leavers, graduates and career switchers a more enticing deal. Better pay and conditions is one way to tackle this problem, but better and more supportive training pathways would also make a difference.’

Meanwhile, staff shortages are not only confined to the healthcare sector. Major supermarkets such as Marks and Spencer (M&S) have reported that the number of ‘pings’ on staff members’ mobile phones has rocketed in the last few weeks.

The chief executive of M&S, Steve Rowe spoke to The Times newspaper and said that: ‘Our COVID cases are roughly doubling every week and the pinging level is about three to one of COVID cases, so we’re seeing that growing exponentially. If there’s shortages we’ll have to manage it by changing hours of stores, reducing hours.’

The Workers Union said: ‘This government has done much to ensure that working people were supported throughout the worse of the pandemic. And while we remain broadly supportive of a move towards returning the country to some sense of normality, we also have concerns about the danger that ‘too much too soon’ presents to the NHS, the retail sector and the health and wellbeing of workers.

‘We’d like to see a clear lead on issues ranging from home working and social care to vaccine passports and recruitment shortages. So let’s cut the confusion and give the British people the clarity and support they need.’