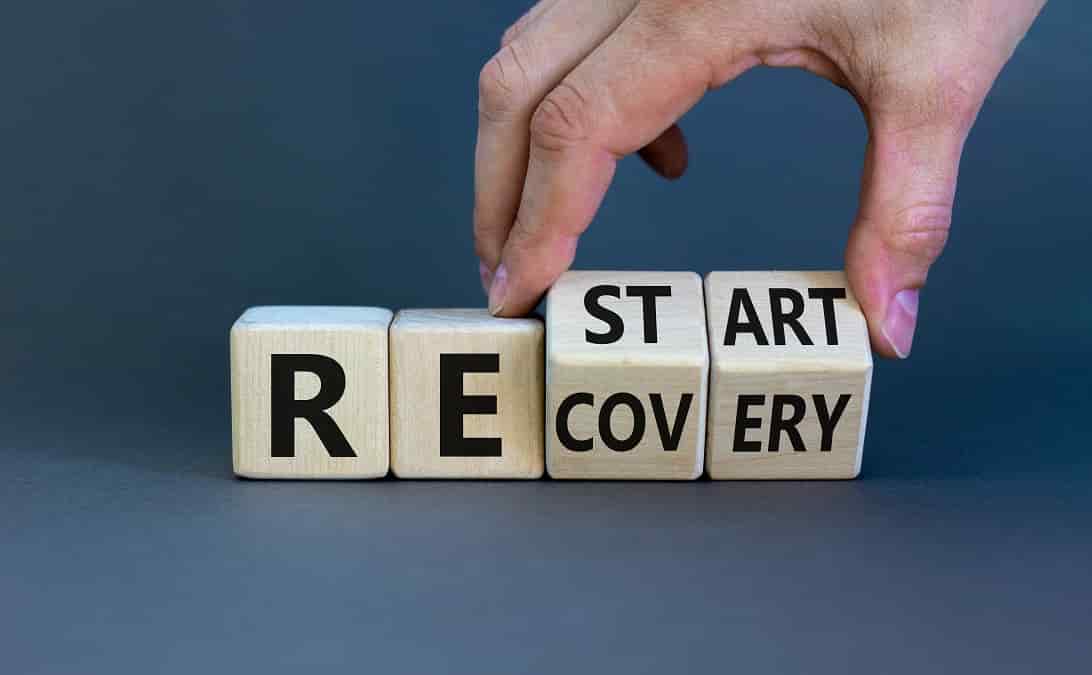 The Workers Union is backing Britain to get back on track after the latest economic data revealed a slow down in the post-COVID recovery.

Information released by the IHS Markit/CIPS Composite Purchasing Managers Index (PMI), shows a significant fall from 59.2 in July to 55.3 in August. Figures above 50 indicate a period of growth, but most commentators believe these trends suggest that the economy is starting to falter.

The contraction is thought to be related to the shortage of workers and the scarcity of supplies of raw materials, including steel, timber, cement and electrical components. These issues have even affected the availability of food and disrupted the supply chains of sector giants such as the car manufacturing industry.

The figures are in sharp contrast to the explosion of economic activity the country witnessed in June, when growth in the manufacturing and services sector climbed at record rates.

However, the issue of worker recruitment has continued to be difficult to resolve, as companies deal with a perfect storm of skilled candidate shortages and a rush to fulfil orders.

A spokesman for The Workers Union said: ‘There was always going to be a few bumps in the road as we navigated our way out of lockdown. The world has been – and in some areas still is – on stop and that has affected UK businesses’ ability to respond to demand at maximum throttle.

‘That said, we would be fools to forget that only a few short months ago, the prophets of doom were forecasting imminent collapse. But we rode out Brexit, took the pandemic in our stride, and now we’re facing the future with increased confidence.

‘Of course nothing is perfect, and trying to find paradise in an imperfect world is a recipe for disappointment. Rather than take this path, we’ve shown that the ripe fruits of British creativity, hard work and industry can offer us hope, while other countries continue to scrabble around looking for a way forward.

‘So while there may be a temporary slow down in our economy, the years ahead look like a time of unprecedented opportunity. And it’s you, the British Workers who have made it all possible.

‘For that we salute you, and stand four square behind you as we march into the future together.’