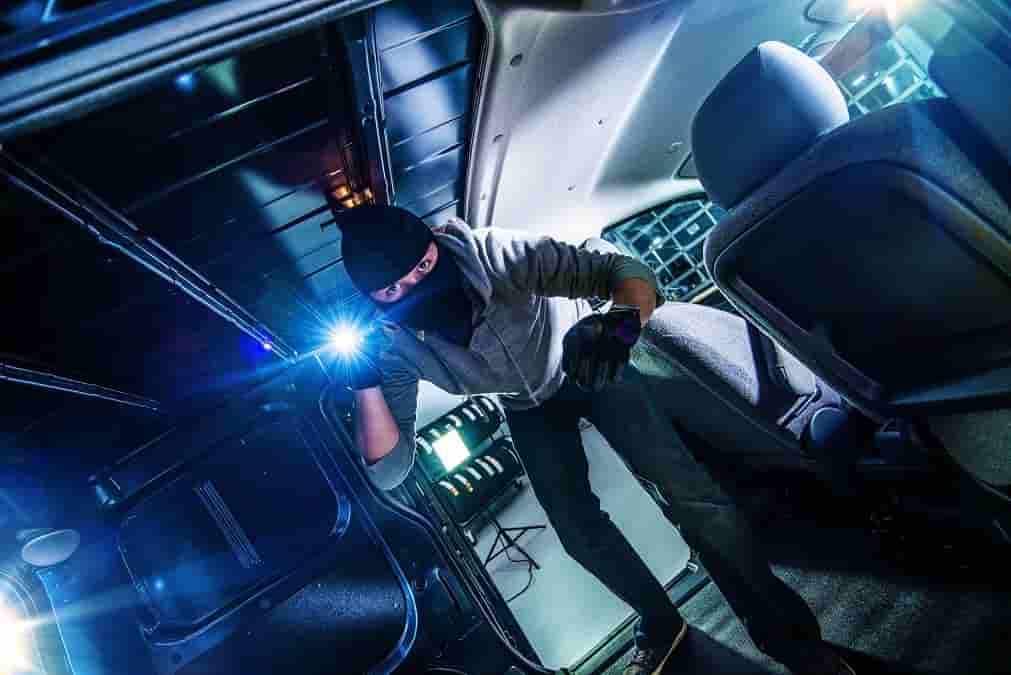 Hardworking British tradespeople have been hit by a wave of tool thefts.

A study published by Volkswagen Commercial Vehicles (VWCV) revealed that 27 percent of van drivers have had their tools stolen over the past 12 months.

Over half of those surveyed said that they left their tools in their vans overnight, with 31 percent saying that they took no extra precautions to safeguard their property, such as adding an alarm system.

VWCV’s research represents the second time this year that the plight of tradespeople has come to light, after the Metropolitan Police published their own figures back in July. The Met found that nearly £57,000 worth of tools were stolen every day in 2020. Thieves took £17.5 million in tools in total, a drop on the COVID-clear £20.7 million recorded in 2019. The difference has been attributed to a reduction in thefts due to COVID-lockdowns.

Although London sees regular incidences of tool theft, criminals are not just confining their activities to the capital. Recent well-publicised incidents in Cheshire and Devon have demonstrated that this is a national problem.

Crediton based PCSO, Nicola Payne said: ‘Police have seen an increase of thefts or attempted thefts from vehicles in the Mid Devon area.

‘The offences have mainly involved vans and power tools worth thousands of pounds being stolen. Similar spikes have been recently seen across our force areas. Police investigations and enquiries are ongoing to identify the suspects.

‘Officers are advising the public not to leave their tools and equipment for prolonged periods in their vans, especially overnight.’

Stealing tools from tradespeople is tantamount to stealing their livelihoods. It’s a wicked affront to civilised society and the perpetrators should be dealt with to the fullest extent of the law.

However, although this organisation believes that tradespeople need more support from legislators, it is equally legitimate to say that taking extra precautions will help deal with the problem.

We urge workers to stow their tools indoors over night, register the serial numbers on their tools and purchase additional alarms if necessary. It won’t guarantee an escape from the attention of criminals, but it will make stealing your valuables a hell of a lot harder.