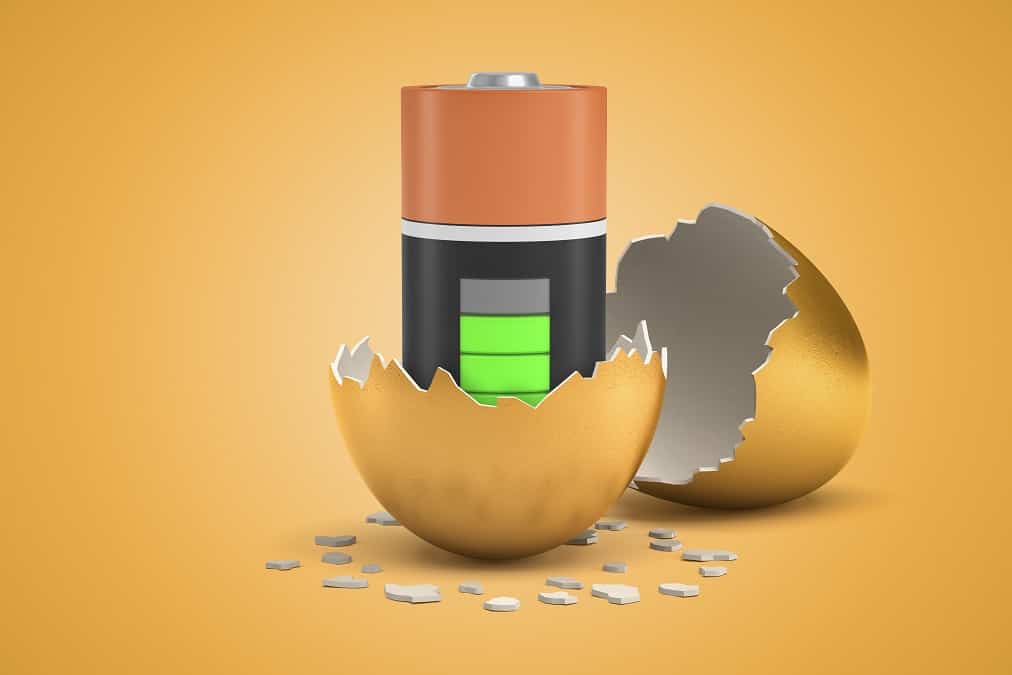 A new report published by Green Alliance says the UK must build up domestic recycling of valuable metals in order to boost jobs and avoid a shortage of lithium, cobalt, silver and rare earth elements used by the country’s low carbon industries.

In a wide-ranging review, the report argues that an immediate, sustained increase in the recycling of green products would mean that the projected demand for raw materials in electric vehicle batteries, solar panels and wind turbines could be met from secondary sources by the middle of this century.

The report said that by ‘scaling up recovery and reprocessing, through circular economy approaches, an increasing share of remaining demand could be met with secondary materials, resulting in less environmental damage. This would allow the UK to retain and maximise the value of critical raw materials, build more resilient supply chains and create good jobs across the country, contributing to both the levelling up and green recovery agendas.’

The Green Alliance’s report comes hot on the heels of the UN Climate Change Conference (COP26), where world leaders attempted to come to a stable agreement about cutting emissions of harmful greenhouse gases.

At the same time, the UK government has come under fire from the Environment Audit Committee, a cross-party parliamentary group that recently published a report suggesting that promises to tackle climate change and achieve net zero emissions by 2050 require a clearer definition of what “green jobs” are.

When reports of the environmental impact of humans first started emerging in earnest, the world was in the grip of the Cold War. At that time people were more afraid of their world being wiped out by nuclear missiles, than choking to death in industrial fumes.

With the fall of the Berlin Wall, that world has gone – although it still exists in the collective consciousness of many of those born in the mid to late twentieth century. Alas, the effects of climate change have proven much more difficult to deconstruct – despite it representing a very real, if less immediate existential threat than nuclear war.

Perhaps the reason we have been slow to react is that the problem feels almost abstract. After all, we can still move (COVID notwithstanding) freely outside of our houses. We still enjoy sunny days, time at the beach, picking a dandelion in a rural churchyard while birds wheel in the summer skies. How can anything be really wrong?

We now know that that world is balanced on a precipice. Our leaders and representatives must prepare us for a less throwaway, more constrained future where we challenge the idea that being able to swipe across for “product” makes us – and the planet we are part of – healthier, happier and more inclined to empathy.

And yet in doing this they face a dilemma. They know that breakdown will occur without urgent change. But to make those changes, they face difficult obstacles. After all, what leader wants to say to their country: ‘This is where social progress, good jobs and material comforts end’?

The answer is to look at the potential for a green, industrial revolution. All channels of investment must point in that direction. There is a huge opportunity for jobs in recycling, power generation, capture technologies, climate modelling and many other attendant disciplines. With sufficient will, this revolution will spread across all sectors of our economy to create a truly holistic answer to an increasingly pressing question.

Despite the criticism from the Environmental Audit Committee and the inevitable media commentaries during COP26, the government is aware of these issues and has restated its commitment to providing millions of pounds of funding for new green jobs.

This will not only create more jobs in new recycling industries, it will also make UK business less reliant on imports from China – the acknowledged world leader in processing the rare earths required by so many low-carbon technology businesses.

The race is on to deal with these issues and ensure that future generations inherit a world brimming with confidence and opportunity. The good news is that it’s very much possible if we have the collective will. After all, the skill and ingenuity that caused our people to launch the first industrial revolution is still very much within us.

Our time is now. Let’s go out and grasp the opportunity.