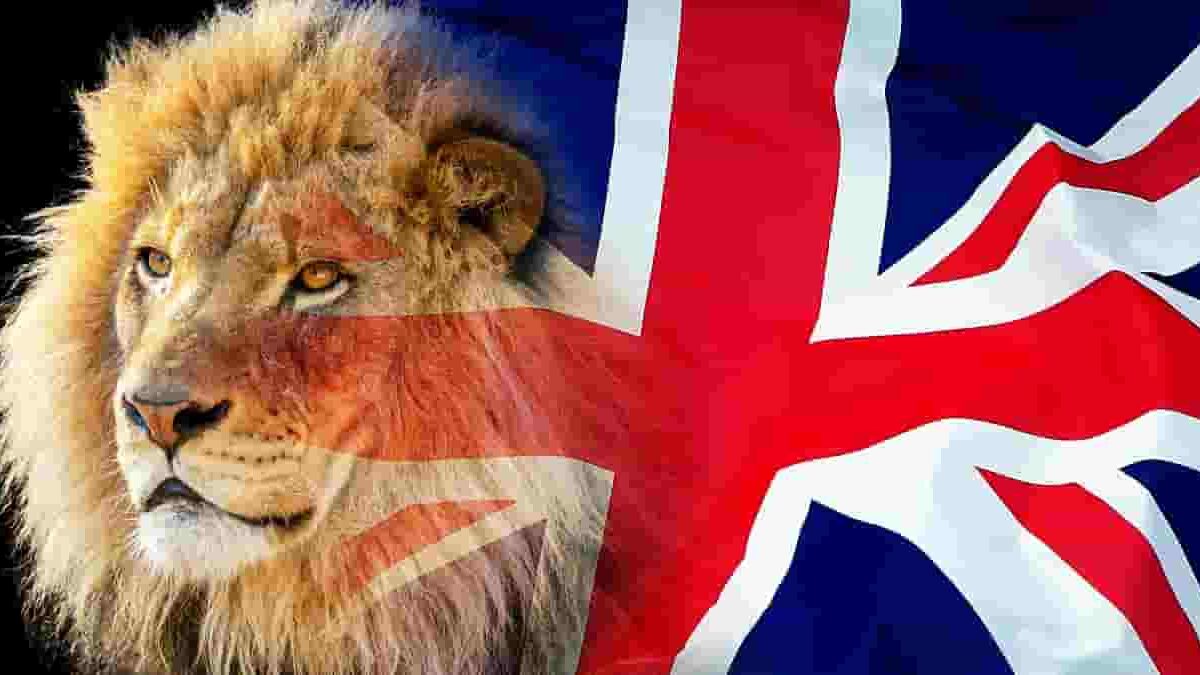 The UK’s economy came roaring back in 2021 – that’s the news from the Office for National Statistics (ONS).

In a bulletin released on Friday, ONS figures showed that growth rebounded 7.5 percent – despite an Omicron-induced end of year slow-down. The rate of growth was the fastest recorded since 1941.

The Chancellor of the Exchequer, Rishi Sunak, hailed the economy saying it had been ‘remarkably resilient’. Mr Sunak also said that he was ‘proud of the resolve the whole country has demonstrated, and proud of our incredible vaccine programme which has allowed the economy to stay open.’

The news of Britain’s economic resurgence will be a boost for the government as it continues to plot a way through the tail end of the COVID crisis. Last week, the Prime Minister, Boris Johnson, announced that the requirement to self-isolate after a positive test will be scrapped if infection rates continue to hold steady. The announcement is widely seen as a keystone in the government’s desire to shift the emphasis from battling COVID to learning to live with it.

At the same time, the wind of change is blowing through the jobs market, as the country experiences soaring vacancy rates that are driving a shift in power from employers to employees. The surge in demand is thought to be a product of the reopening of the economy after COVID had removed people from the workforce – either through a drop in numbers entering the country or through older workers leaving the workforce altogether.

The news that the UK’s economy came out punching last year is a testament to the enduring power of the British people. Their never say die attitude, work rate and commitment is the defining force in the struggle to return the country to pre-pandemic levels. British workers, so often caricatured as lagging behind their G7 counterparts in productivity and ingenuity, have shown themselves to be far more worthy of oil on canvas than lazy pen portraits.

But we must guard against complacency. Our economic growth must be seen in the context of the 9.4 percent collapse in 2020. The storm clouds of inflation and a sharp increase in the cost of living are gathering.

While we are not out of the darkest part of the woods yet, there’s no doubt that we’re heading in the right direction. The government has done a good job of juggling the health of the nation with the economic imperatives required to sustain it. None of this was or is easy, but the decision to launch a road map to reopening last year is starting to look like the correct one in the context of 2022.

Now, despite the size of the challenges we face, there are good reasons to be optimistic. Jobs are plentiful, there are encouraging signs that the UK economy will continue to grow, and Britain looks set fair to embrace the task of adopting the new technologies and working practices that will define the winners and losers as the “long 20th-century” finally draws to a close.