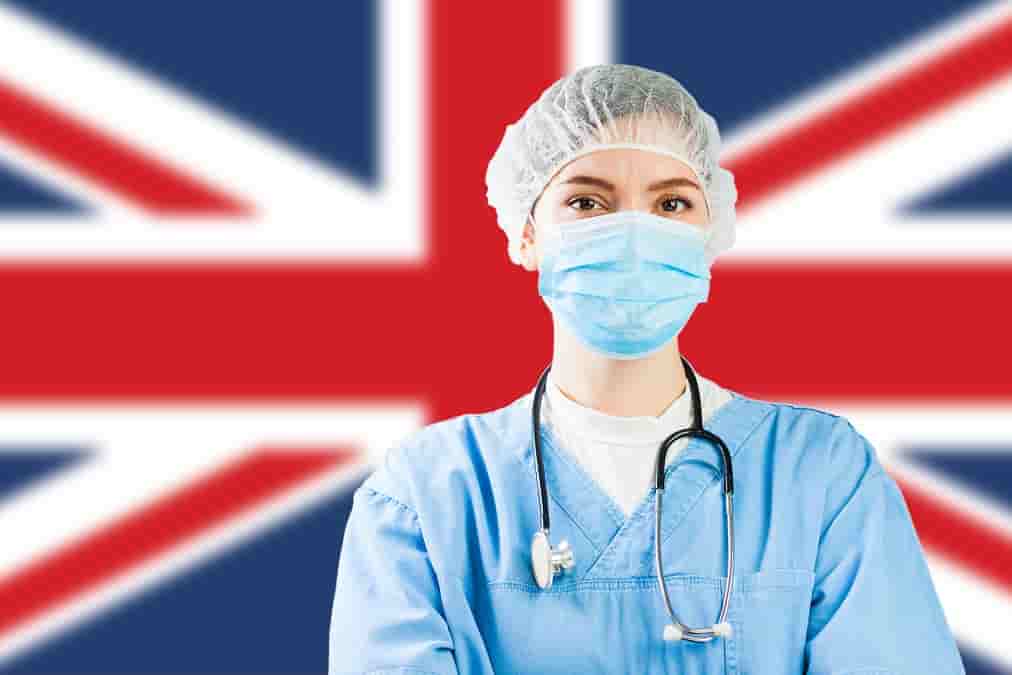 The government has scrapped the mandatory jab requirement for health and social care workers in England.

The health secretary, Sajid Javid, announced that from the 15th of March, workers will no longer be required to get the COVID-19 vaccination. The news will come as a relief to staff who felt that the government’s position left them with no option but to leave the health service.

The policy was enacted for care home workers in November last year and would have been extended to social care staff in regulated settings from the beginning of April.

Over recent weeks, there have been signs that the Department for Health and Social Care (DHSC) has shifted its stance over the vaccination requirement. Mr Javid had previously said that the policy was ‘no longer proportionate’ and finally announced that vaccination as a condition of employment would be scrapped on Tuesday.

The move is widely believed to reflect the reduced threat level from the Omicron variant of COVID, as well as fears about the effects of compulsory vaccinations on NHS staff numbers. Despite this, Mr Javid insisted that he still considers it ‘a professional responsibility for health and care staff, and others who work in the health and social care sectors, to be vaccinated.’

It was always going to be difficult for the government to strike the right balance between protecting patients and respecting the rights of health and social care workers. Somewhere along the line, someone was going to feel like they had lost more than they’d gained.

In such a situation, it would be easy for the tenor of public debate to descend in to finger-pointing chaos. It is a credit, therefore, that despite the robust nature of the arguments, a degree of civility was maintained on all sides.

However civility alone will not be enough to answer some of the questions that still remain. Now public discussion must turn to the fate of those workers who left the health service because they thought compulsory vaccinations were on the cards. Many will ask politicians to consider a mechanism that allows staff to be restored to their old positions without having to go through a  selection process.

In truth, it would be wise for all sides to engage in this debate. The NHS, battered and bruised from its COVID ordeal, still stands, thanks to the tireless efforts of nurses, doctors, healthcare assistants and support staff. But these fine people need their work supplemented by additional manpower.

As a nation we’ve shown with the rapid development and rollout of the vaccine that we are a formidable force when we pull together. Now it is time to use this spirit of togetherness to find solutions that work for our health service.