Is P&O Ferries the Thin End of the Wedge?

Is P&O Ferries the Thin End of the Wedge? 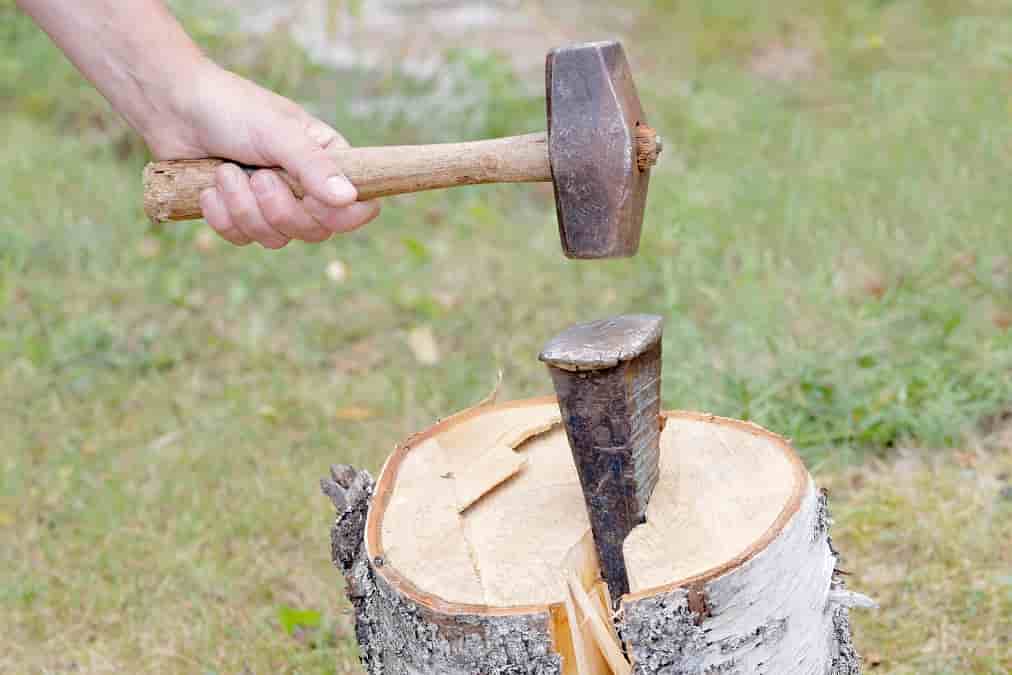 P&O Ferries the Thin End of the Wedge

The Workers Union has asked whether the recent sacking of 800 staff by P&O ferries is the thin end of the wedge.

In a statement released this morning, a spokesperson for the organisation said: ‘The outrageous actions of P&O Ferries has cast a long shadow over the working landscape of Britain. In one stroke of a pen, the lives and livelihoods of so many hard-working people were shattered in the most brutal fashion. Now, after fresh revelations revealed that P&O Ferries knowingly dispensed with redundancy consultations, other large employers may look at the situation and decide that they are free to make similar decisions.

‘We cannot allow this to happen. Workers’ rights are sacrosanct and must be protected by the fullest extent of the law. Without maintaining a steel-clad core of protections, our country risks a tumble into the worst excesses of the capitalist Wild West.’

The union’s announcement came after P&O Ferries’ chiefs faced a grilling over their actions from a parliamentary hearing into the scandal. P&O Ferries chief executive Peter Hebblethwaite was quizzed by members of the business, energy and industrial strategy (BEIS) committee as well as the chair of the transport committee, Huw Merriman MP.

In a strongly worded attack on P&O Ferries, Mr Merriman described the decision to fire 800 workers as ‘corporate thuggery’ and said that the company had chosen not to consult and ‘…wilfully broke the law.’

In response Mr Hebblethwaite offered repeated apologies to the affected staff and their families and did not seek to deny that the failure to consult was in breach of normal UK redundancy law.

Hebblethwaite was accompanied by Jesper Kristensen, the chief operating officer of marine services at P&O Ferries parent company, DP World. Mr Kristensen said that DP World: ‘…supported the decision that was taken. P&O Ferries has made unsustainable losses. The business was not viable. This model was chosen as the only route that was an alternative to liquidation.’

As each day passes, more and more questions about the conduct of P&O Ferries are coming to light. Principal amongst them are the management’s apparent belief that they could check out of the British legal system by ignoring working people’s right to a fair consultation.

The truth is that money talks, and where there’s enough of it, decisions will be taken on a very cynical basis. Yeah, the thinking goes, there’ll be some short term reputational damage, but as soon as cost savings are passed on to the customer, nobody will care anymore.

And we must stop this sort of thing happening. It sets a dangerous precedent and sends out a strong message that with enough brass neck, deep pockets can get away with anything.