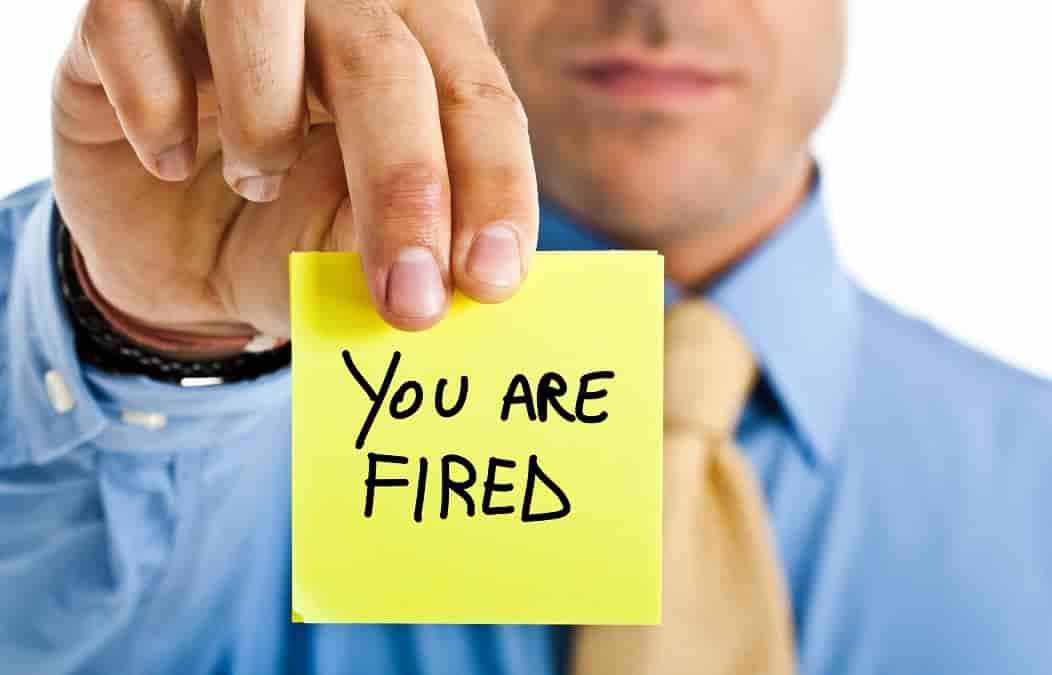 Transport giants P&O Ferries have fired 800 members of staff without giving them any notice.

Staff were told via a video message that their services would no longer be required, leading to a sit in on the Pride of Hull vessel. P&O released a statement in response that described the decision to sack workers as ‘tough,’ but went on to say that they made: ‘…a £100m loss year-on-year, which has been covered by our parent DP World. This is not sustainable. Without these changes there is no future for P&O Ferries.’

Why? because the company plans to replace experienced employees with agency staff, leading to accusations that this is a quick way of engineering cheaper labour without consideration for existing staff.

P&O’s action drew swift condemnation from politicians, with maritime minister Robert Courts describing himself as ‘frankly angry at the way workers have been treated.’

‘Reports of workers being given zero notice and escorted off their ships with immediate effect while being told cheaper alternatives would take up their roles, shows the insensitive nature by which P&O approached this issue.’

Much of the tenor of the news coverage of this shocking incident seems, in many cases, to revolve around whether P&O Ferries have committed a breach of employment law by sacking staff in such a cursory manner.

While that point will undoubtedly be debated to death in the coming days, there is a human story at the heart of this affair that we must not lose sight of. Members of staff – some of which have been with the company for a considerable amount of time – were given their marching orders in a way that can only be described as cruel and uncaring. We would not expect banquets in their honour, Armani watches and villas in Switzerland, but human decency says that their ought to have been a better way of handling this situation.

So it is now up to P&O. We will find out whether they want to carry on firing goals into their own net, or whether they have the moral fibre to extricate themselves from this PR disaster and do better for the people who’ve worked so hard to make their brand a success.